GWYNETH PALTROW sparked frenzied speculation that she has secretly wed after being thrown a star-studded party.

Gwynnie and fiancé Brad Falchuk were joined by a host of A-listers at the black tie bash.

Saturday’s lavish do at the Los Angeles Theatre is believed to have been a rehearsal for Gwynnie’s big day. But fuel was added to rumours that the Oscar winner may have actually tied the knot by her mother Blythe Danner. The 75-year-old was pictured carrying a dress bag from bridal designer Monique Lhuillier.

One person notable by his absence was Gwynnie’s ex-husband Chris Martin. Paltrow, 45, and 47-year-old Falchuk, a TV producer, announced their engagement earlier this year. 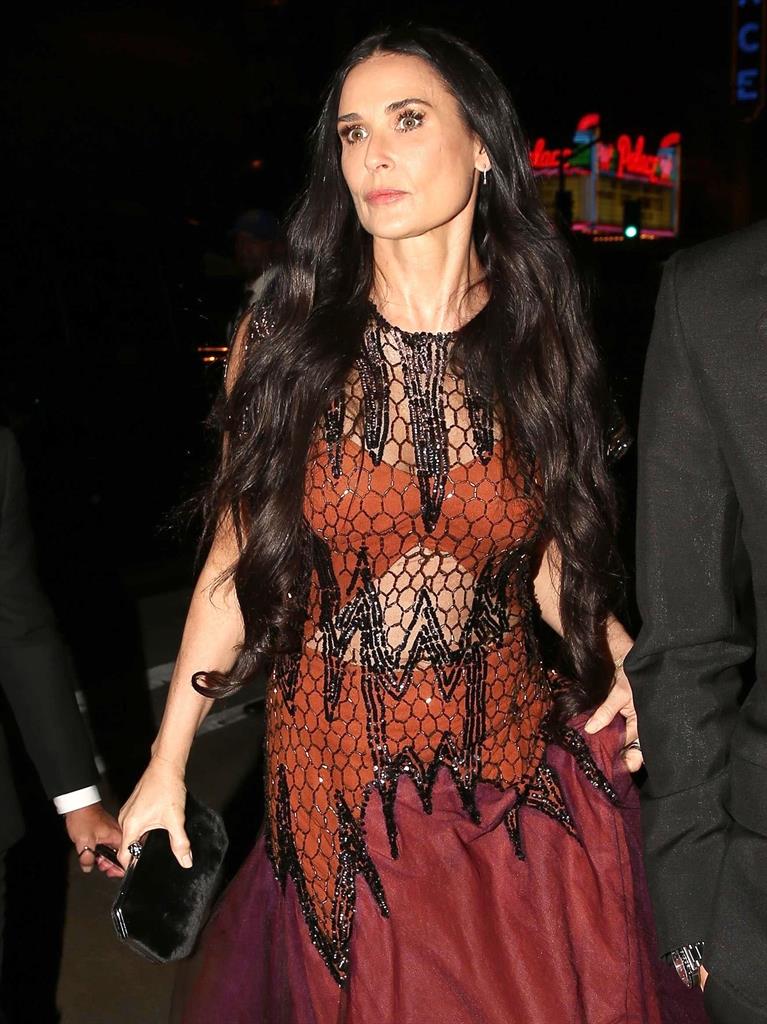 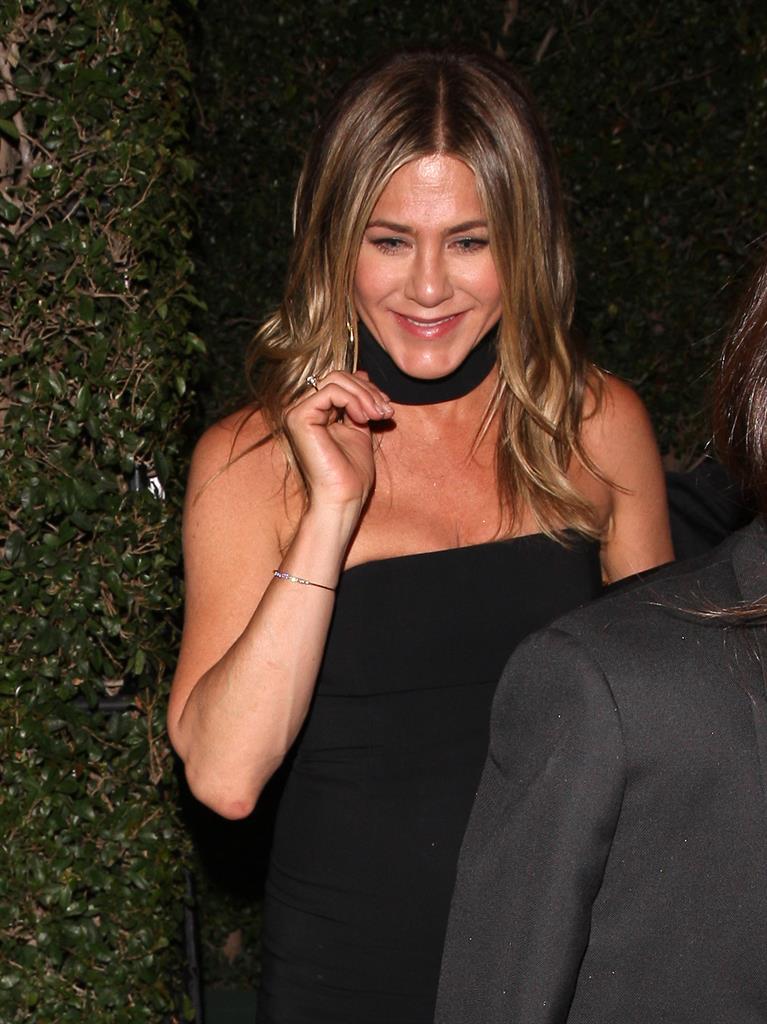 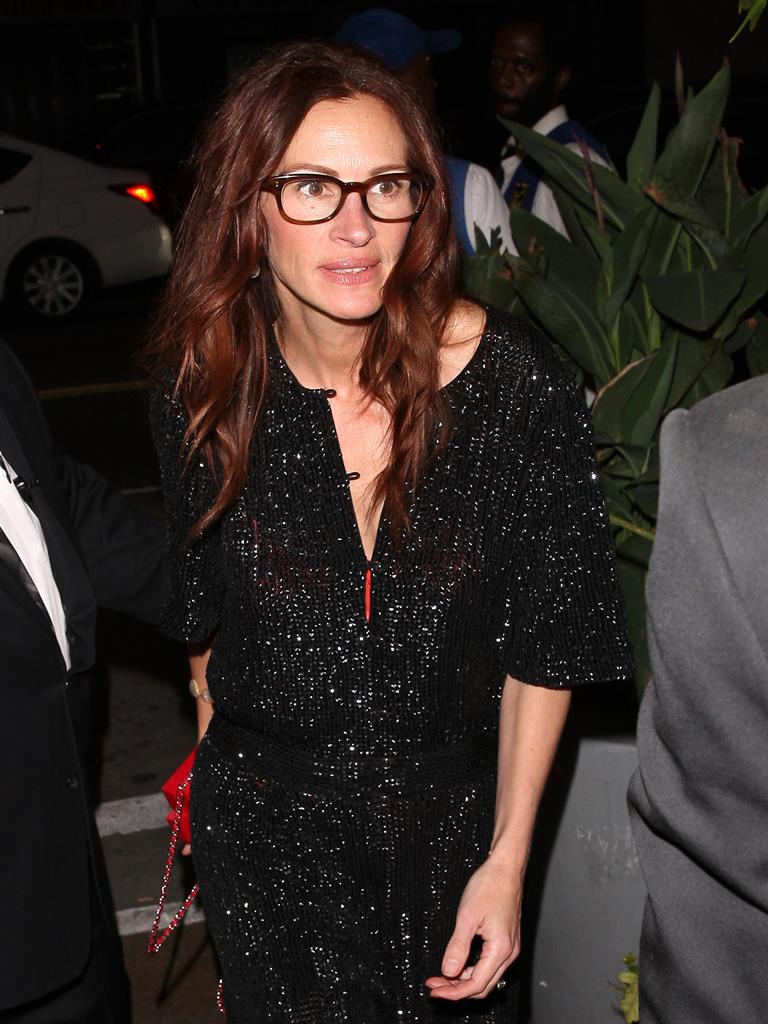 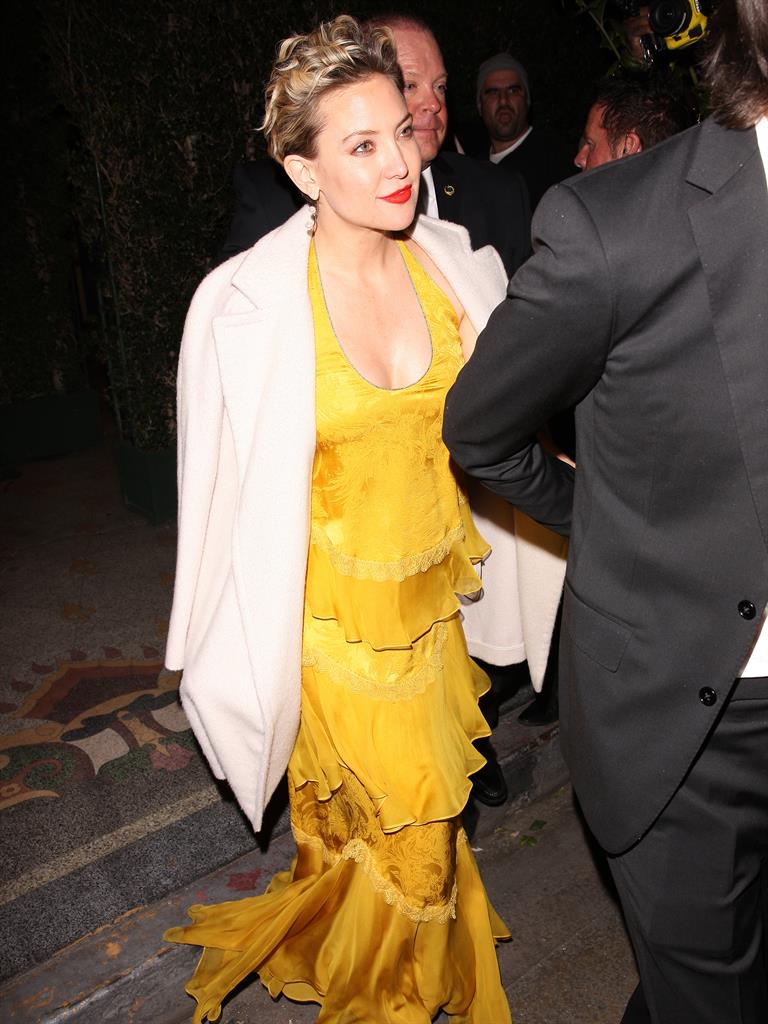 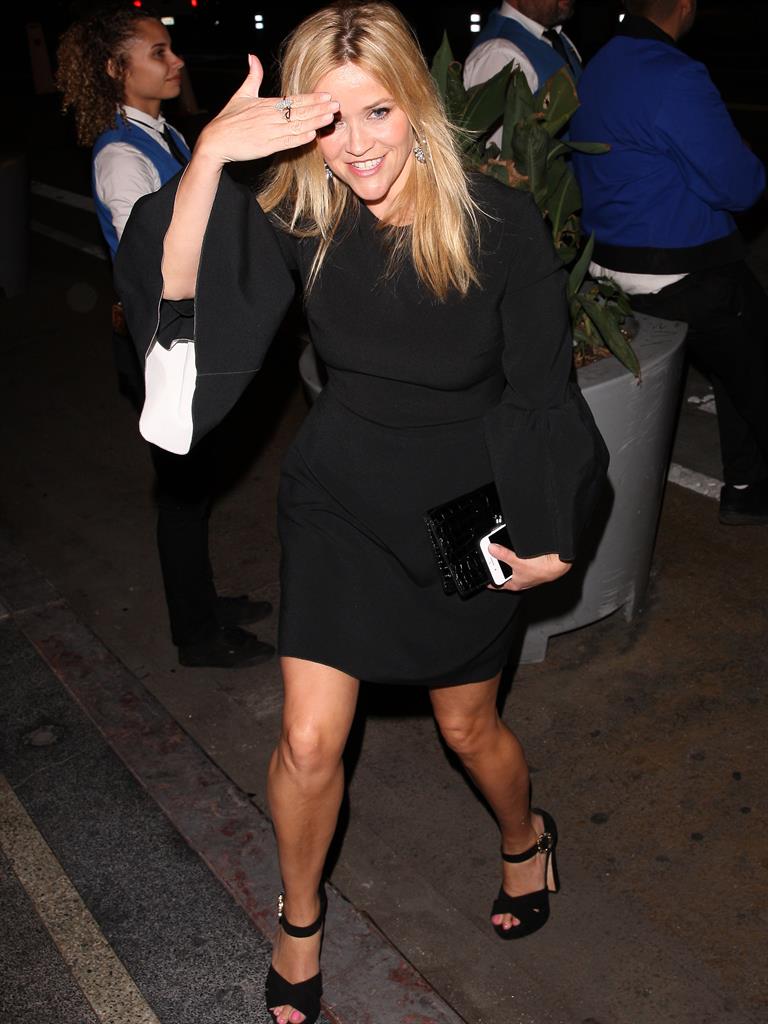