GWYNETH PALTROW sent herself up over her use of the phrase ‘conscious uncoupling’ on a US comedy show.

The Iron Man actress brought the term to worldwide attention when she and ex Chris Martin announced their split in 2014.

And in a skit with comedian Heidi Garner on Saturday Night Live, she was happy to be mocked about it. 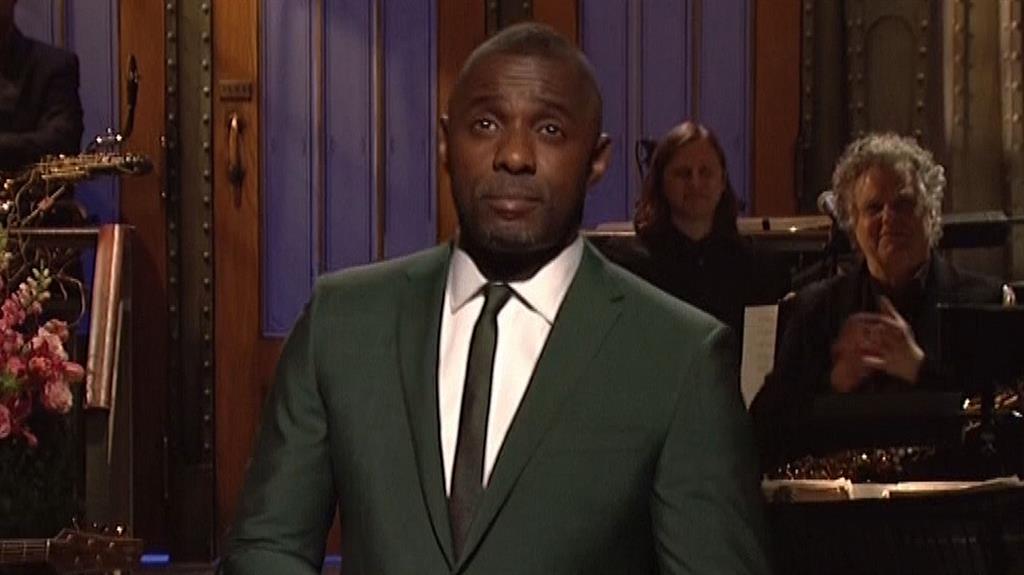 Show host Idris Elba also poked fun at himself. The Luther actor, 46, talked about his former job as a bouncer. ‘I made some great contacts, by which I mean I sold weed,’ he joked.