HAILEE STEINFELD hopes she’s next in line to cement a duet with Ed Sheeran after they flirted in the music stakes.

The 20-year-old — linked to Justin Bieber in the past — is on a mission to pin down Britain’s biggest male superstar.

‘One day…’ the Starving singer mused in an exclusive chat with Guilty Pleasures.

‘I love Ed so much. He is amazing and unbelievably talented,’ she added after the pair performed cover versions of each other’s songs at various gigs this year.

Hailee rose to fame at the age of 14 after her role in the Coen brothers’ version of classic western True Grit.

It led to her being nominated for best supporting actress at the 2011 Academy Awards. And she hasn’t given up on scooping an Oscar. ‘I’d love to win,’ she told us. ‘You don’t realise when it’s happening what it means or how big a deal it is… I still pinch myself over that whole experience.’

Juggling acting and music careers, Hailee admits she has had to do a lot of growing up — especially when it comes to combating sexism in the industry.

‘I have seen it time and time again,’ she explained. ‘Maybe it’s been happening for a lot longer than I have been able to understand, but now that I do, it’s important to band together.’

The Taylor Swift ‘squaddie’ proves she is not to be messed with after showing off her fighting skills in the music video for her new single Most Girls, out now.

Hailee warned: ‘My dad taught me how to kick box years ago.’ 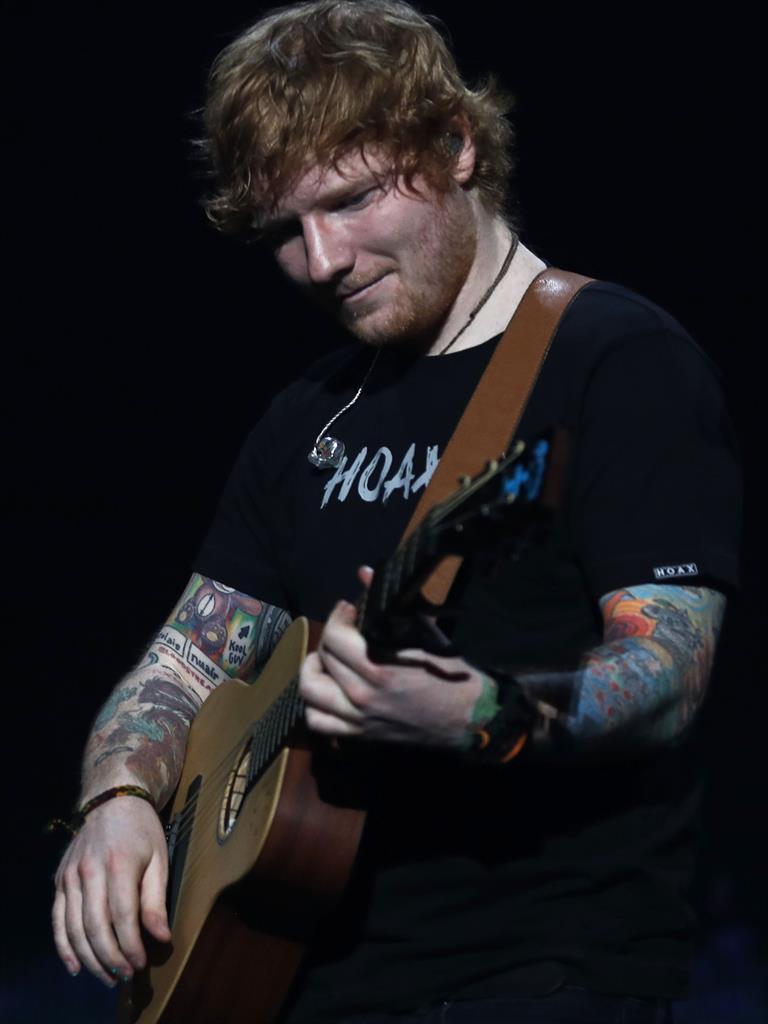 ■ RADIOHEAD warned fellow headliners at Glastonbury this weekend to leave their ‘shades and egos’ at the gate.

The OK! Computer stars are one of the top three acts, along with Foo Fighters and Ed Sheeran. Guitarist Ed O’Brien, 49, said: ‘It’s not about you as a band, you’ve got to leave your ego and your shades at the gate. It’s about service and doing the best you can.’

He told Radio 1’s Annie Mac: ‘Ed Sheeran and the Foos will do a great job because it feels like it’s all about humility.’