Hair’s not how to chat Katy up, guys

SHE might be back on the singles market but Katy Perry has warned fellas not to mention her shock new hairdo if they hope to chat her up.

The singer has washed, dyed and chopped that man Orlando Bloom right out of her hair — and has a message for anyone hoping to fill the vacancy after her split from the actor last week. 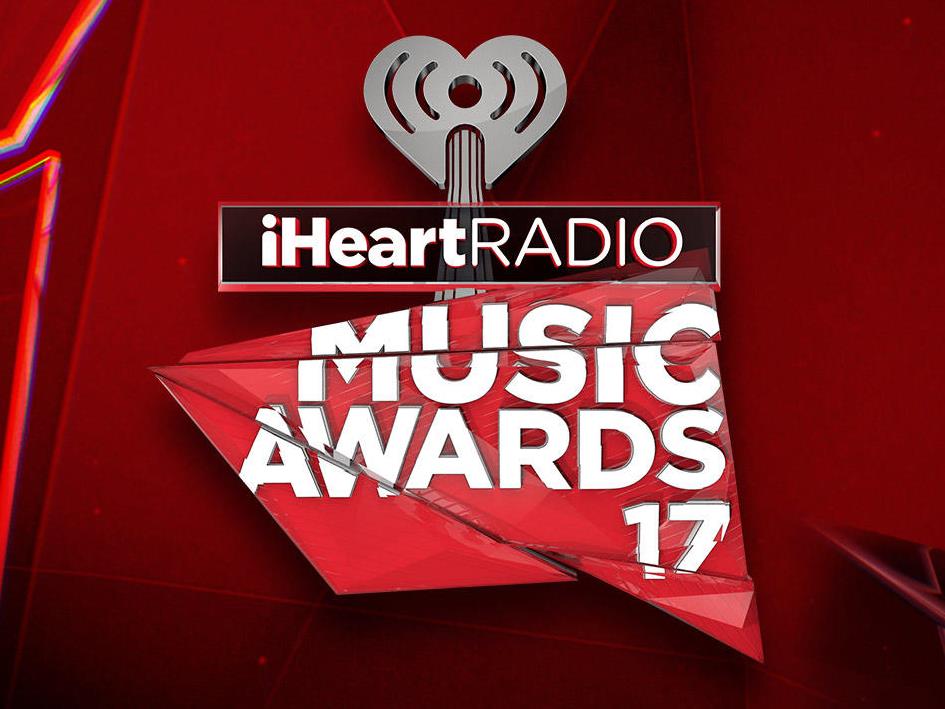 ‘I think my feminine is inside of me,’ said Perry ahead of her performance at the iHeart Radio Music Awards in California on Sunday night.

‘If a guy is like, “Oh, she’s got a weird haircut. I don’t want to date her”, I’m not even interested in talking to them — because they’re so one-dimensional about life.’

Explaining her Miley Cyrus-esque undercut, the 32-year-old continued: ‘I want to redefine what it means to be feminine. Look at Scarlett Johansson, who’s one of the most beautiful women in the world. We have the same haircut and I saw her at an Oscars party and I was like, “I’m doing it”.’

She added: ‘You can be hot and look great with this kind of hair. Why not?’ Meanwhile, the Chained To The Rhythm star suffered frustration after belatedly realising she had food stuck in her teeth while posing on the red carpet at the awards.

Sharing an extreme close-up photo of her gnashers on Instagram, she captioned the image: ‘Taking applications for real friends who aren’t afraid to tell me there’s quinoa in my teeth.’

Perry has tweeted of her separation from Bloom, 40: ‘U can still b friends & love ur former partners! No one’s a victim or a villain.’

PREVIOUSJump to it! Perry’s all about change

NEXTJustin stands up for diversity… and dares fans to be different