LOVE is no longer a loo-sing game for Halle Berry as she revealed she is dating a musician from London.

Back on a roll in the romance stakes, the X-Men actress went Instagram official with British music producer Alex Da Kid.

The three-time divorcee shared a black-and-white snap of herself and beau, aka Alexander Grant, who hails from Wood Green.

‘My balance,’ she captioned the pic. 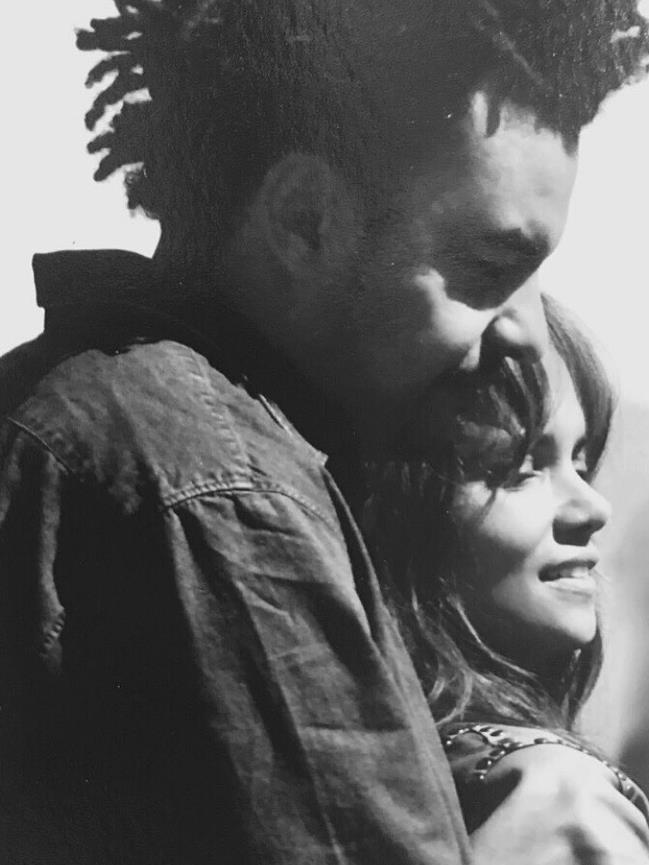 It’s the first time Berry has dated since splitting from French actor Olivier Martinez in 2015. The couple, who have a son Marco, three, divorced last year.

She also has a daughter, Nahla, nine, with model ex-lover Gabriel Aubry.

Moments after posting it, Berry, 51, uploaded a pic of herself boozing on the bog.

‘When 2M followers walk in on you. Love to all of you,’ she joked.