Hang on, did Richard Madeley just boob on air?

RICHARD MADELEY had viewers wondering if he’d made a bit of a t*t of himself when he interviewed a mum who breastfeeds her children at the ages of five and two.

The presenter finished his chat with Emma Shardlow-Hudson (pictured below) on ITV’s Good Morning Britain by telling her: ‘You have got great kids.’ But his remark left viewers dumbfounded. 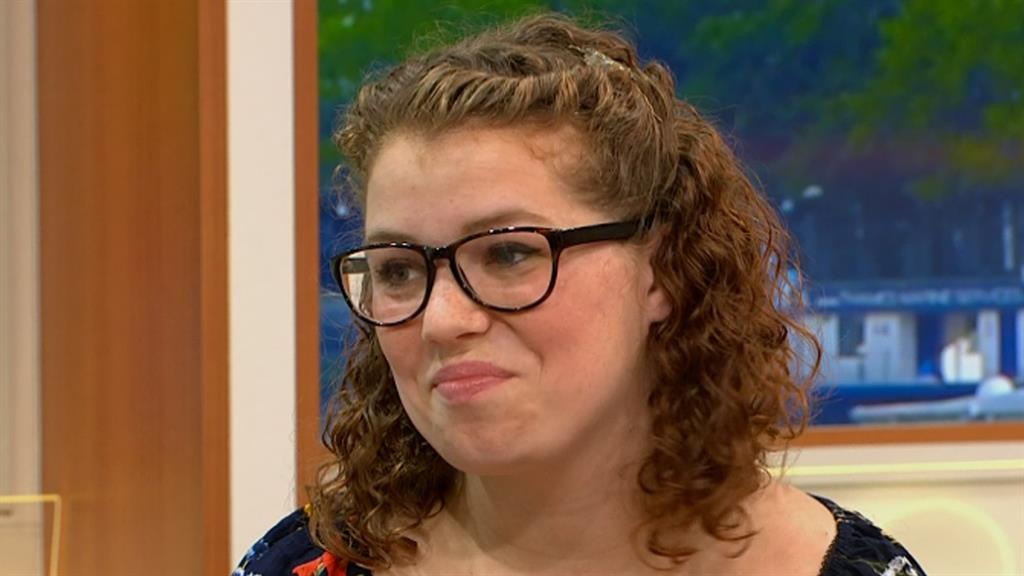 It comes after the 62-year-old — co-hosting the show with Charlotte Hawkins — abruptly cut short an interview with Gavin Williamson on Monday when the defence secretary failed to answer a question. Mr Madeley told him: ‘OK. All right, interview terminated.’