Justin Bieber’s No.1 like ‘chlamydia of the ear’, say Hanson

HANSON took a pop — or should that be an MMMBop? — at Justin Bieber by likening his tunes to a sexually transmitted disease.

Fans couldn’t Belieb what they were hearing after the US band dismissed the star’s work as the musical equivalent of ‘chlamydia’.

The singing siblings — Isaac, 36, Taylor, 34, and Zac, 31 — were taking part in a game called Whose Song is it Anyway? on an Australian radio station. 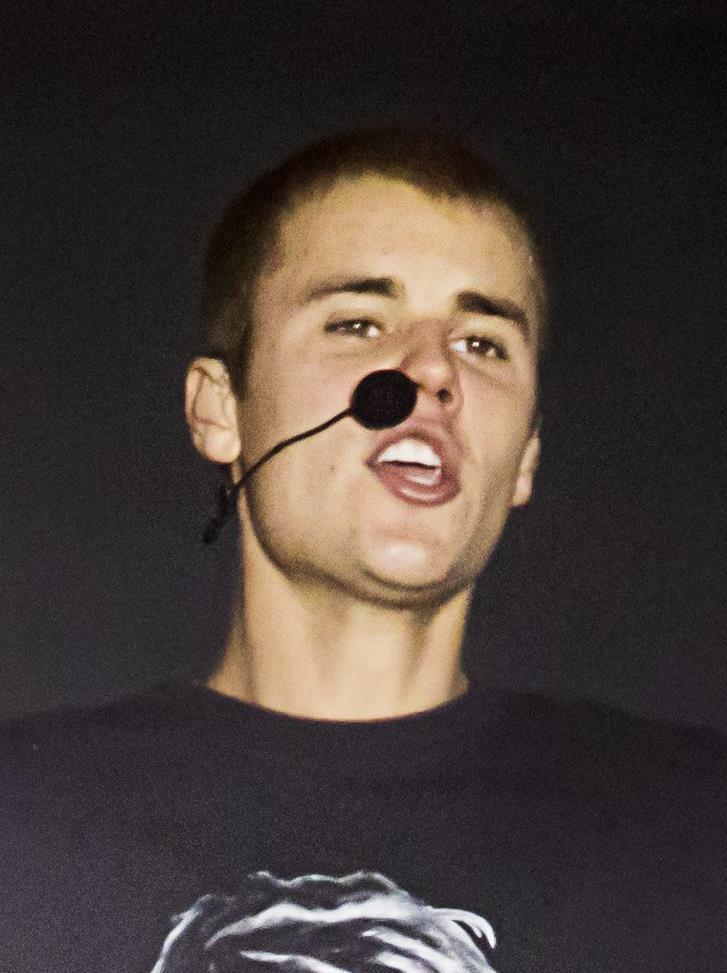 Failing to recognise Bieber’s hit Despacito, one of them balked: ‘Can I just say I’m glad I didn’t know what that was. I prefer not to get any venereal diseases, so whenever Justin Bieber’s music gets near me or near my ears, it’s just ear infections. They’re terrible.’

Another brother chipped in: ‘Chlamydia of the ear, it sucks.’

The ’90s faves may soon find themselves infected with a dose of online fury from Bieber’s hordes of followers.