The 56-year-old actress, who played Joanie Cunningham in the 1970s sitcom, was found dead in her home on Saturday in Harrison County, Indiana. 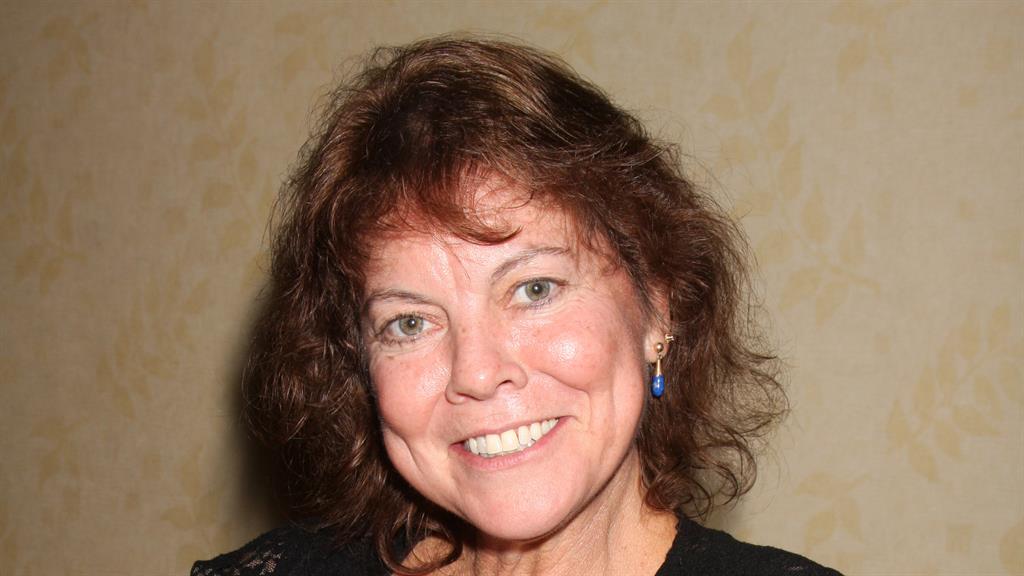 Winkler, 71, who played Arthur ‘The Fonz’ Fonzarelli, wrote: ‘Oh Erin, now you will finally have the peace you wanted so badly here on earth. Rest In It serenely now… too soon.’

Moran, who was also in spin-off show Joanie Loves Chachi, had endured financial and personal struggles in recent years and was once kicked out of her trailer park home due to disputes over her lifestyle.

NEXTIt was Mel, NOT ex who bedded me, says nanny