Harper birthday to you, mummy

VICTORIA BECKHAM has shown off daughter Harper’s singing skills — but not everyone is a fan.

The proud former Spice Girl, who turned 43 this week, posted an Instagram clip of five-year-old Harper singing Happy Birthday to her.

The youngster, who performed against a pink backdrop, clicked along to the beat of the tune as she blew her fashion designer mother a kiss. 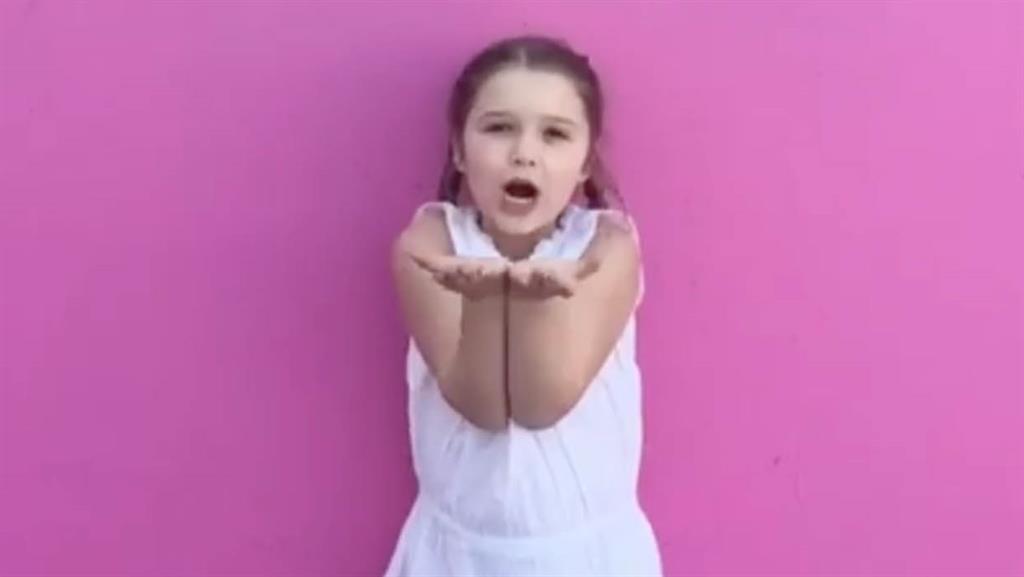 Most web users were moved by the ‘cute’ gesture but others were left cold — including one of the family’s biggest critics, Piers Morgan.

He said: ‘Please don’t tell me she’s singing! They’ve just done her business deal, right? Is she releasing an album?’

Morgan, 52, previously slated Victoria and husband David, 41, for ‘pimping out’ son Cruz, 12, after he released a charity song.

It emerged last week that Posh had registered ‘Harper Beckham’ with intellectual property authorities in Britain and Europe.