Harry Potter and the night of nine glittering gongs

HARRY POTTER And The Cursed Child cast a spell over theatreland’s biggest night of the year.

The hit play, which follows the world’s favourite boy wizard into adulthood, was handed nine gongs at the Olivier Awards in London’s Royal Albert Hall. 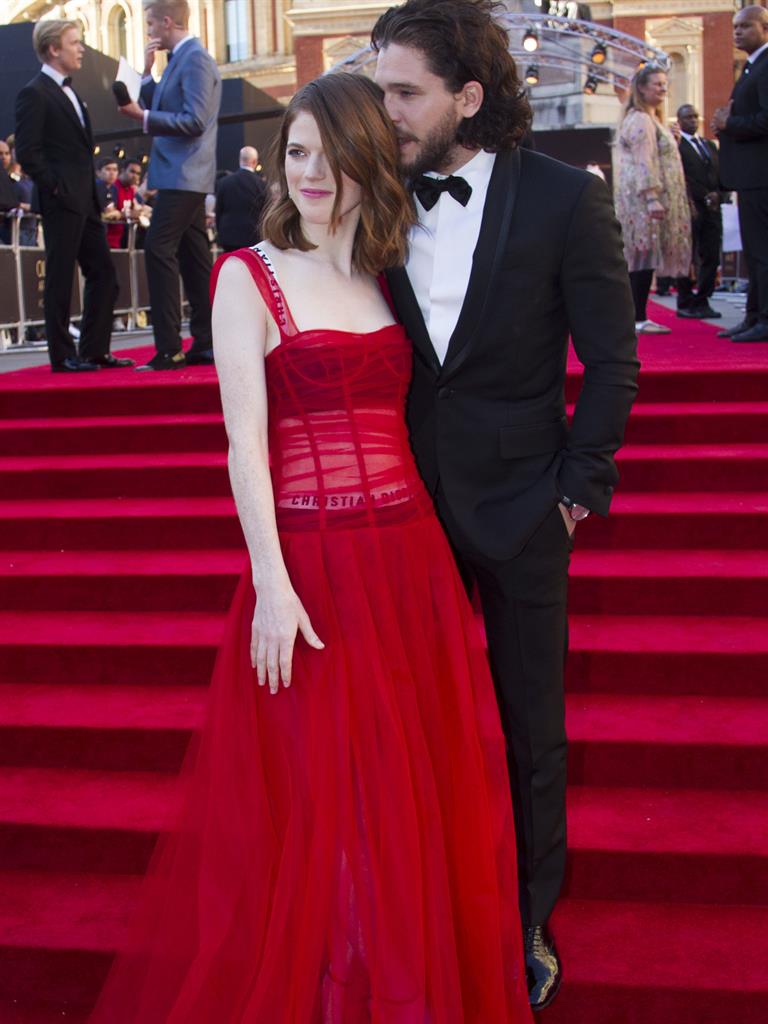 The ceremony was one to remember for former Doctor Who star Billie Piper, 34, who took home her first Olivier after being named best actress for her role in Yerma at the Young Vic. And comic Tim Minchin, 41, might be wishing yesterday would keep repeating itself after his Broadway adaptation of film Groundhog Day won best new musical. 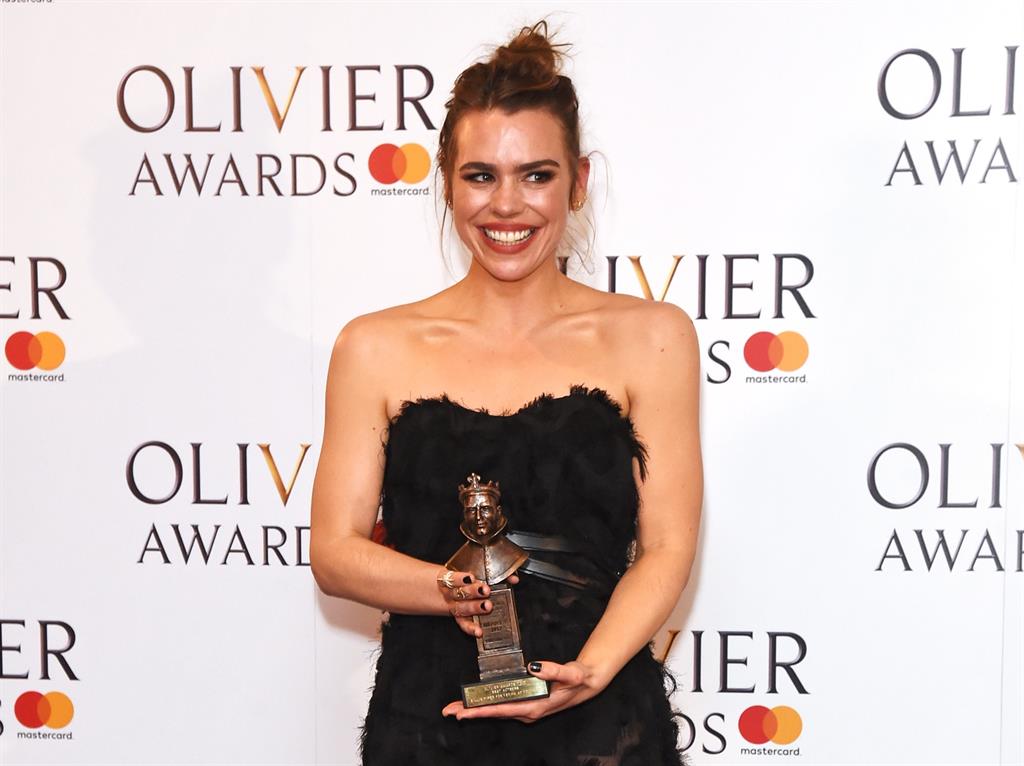 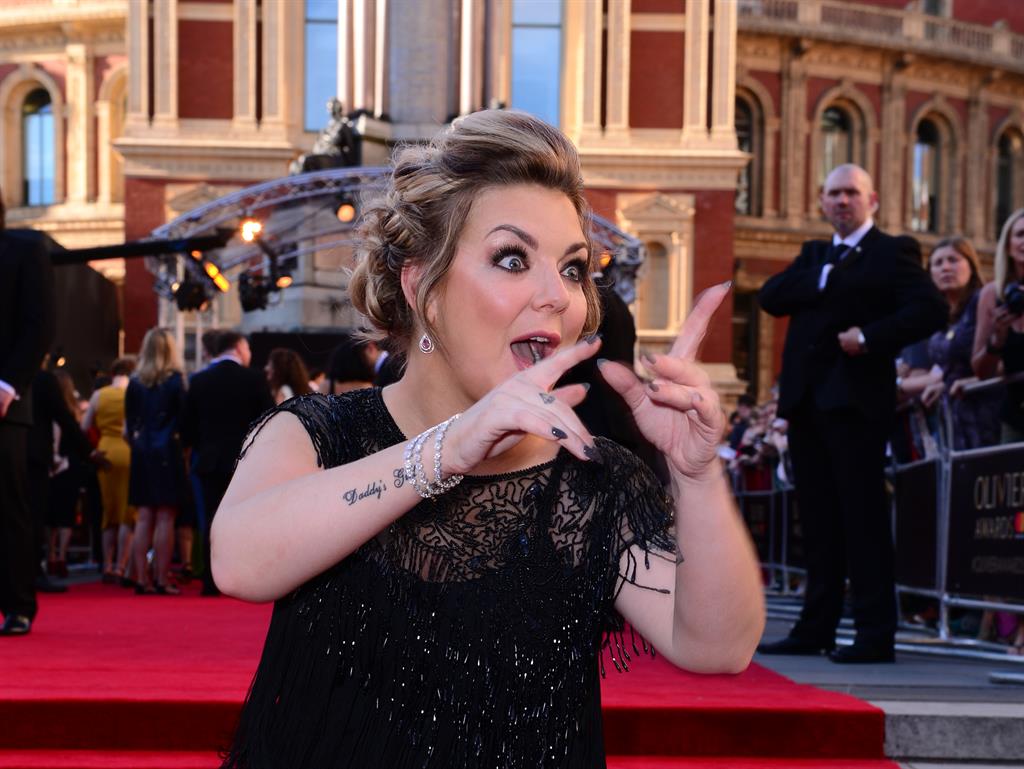 The Oliviers will be shown at 8pm tomorrow on ITV.