FORGET Taylor and Kendall — Harry Styles says the mystery girl on his mind on his new album is a ‘good girl’ from Carolina in the US.

The 23-year-old explained: ‘Carolina was the last song for the album. We had about a week where we were in a total hole and couldn’t do anything. And then I came back to the studio and decided to write about [Carolina]. 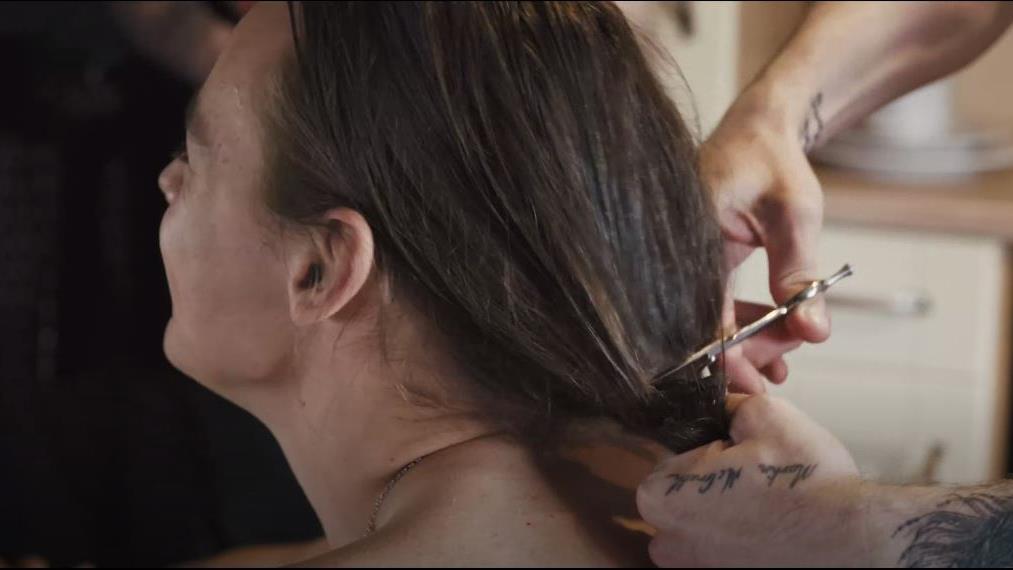 ‘It was the exact little piece that had been missing. The little bit of fun that we wanted.’ Some might think Carolina is about another ex, Caroline Flack, but Harry’s lyrics reveal he is singing about a place.

Speaking on Apple Music’s Harry Styles: Behind The Album, Hazza, whose debut album drops today, said he has seen the girl since, but she doesn’t know about the song. The Apple doc also shows him having his long locks chopped off.

PREVIOUSLana Del Rey: I actually am the best girlfriend