Has Beyoncé given birth?

SOCIAL media is awash with rumours that Beyoncé has had her twins.

In February, Beyoncé announced she and hubby Jay Z had ‘been blessed two times over’, then last month she posted pictures of a lavish ‘push party’ — and now activity around the hospital she’s expected to attend has led some to believe the happy event has already occurred.

Speculation first started when hair stylist Chuck Amos shared a picture of himself with the Formation singer on Tuesday, captioned: ‘Hang in there, Mama! 💛 You @Beyonce!!’ 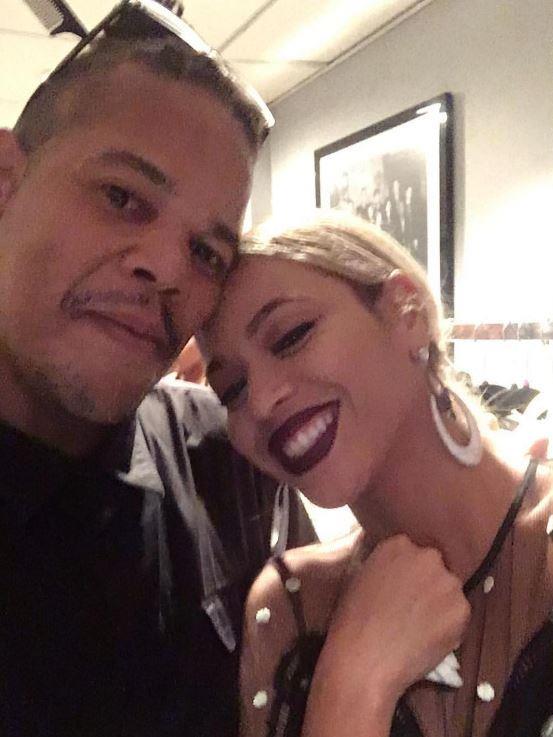 Then Caslon Hatch, who is reported to be an anchor for an NBC-affiliated station in Alaska, tweeted: ‘You heard it here first. A friend of a friend who is an OB at Beyoncé’s hospital tells me she had her twins, a boy and girl.’

But she later retracted the comment, tweeting: ‘I said “a friend of a friend”… do you honestly think that’s credible? No. And we wonder how we got here.’

More credibly, US Weekly reported a significant amount of security around the LA-based hospital where Beyoncé is expected to give birth.

‘Beyoncé’s due date was yesterday and she has been seeing her OB/GYN on a regular basis at a different location. This trip to this hospital is unique.’

Whatever the case, social media is having fun with the situation.

One tweeter drolly referenced the pop diva’s social media reticence, posting: ‘Beyoncé probably paid the hospital to act like she in labor, while she celebrating the twins’ 1st birthday.’

And ElleUK took a similar tack, referencing her prolific output with a headline that read: ‘Beyoncé Has Probably Given Birth, Done A Photoshoot And Made A Music Video With Her Twins By Now.’