Has Childish’s hit been made before in America?

CHILDISH Gambino’s camp have hit back at claims his track Made In America is a rip off.

The rapper, aka actor Donald Glover, 34, came under fire when fans ruled the controversial hit about black oppression in US was similar to hip hop star Jase Harley’s American Pharaoh.

Reacting to the rumours, Harley wrote on Instagram he was ‘humbled’ to be the ‘original inspiration, for one of the most important pieces of music and visual art of our time.’

He later urged fans: ‘Please don’t let this controversy dilute the message me and Childish Gambino are trying to convey.’ 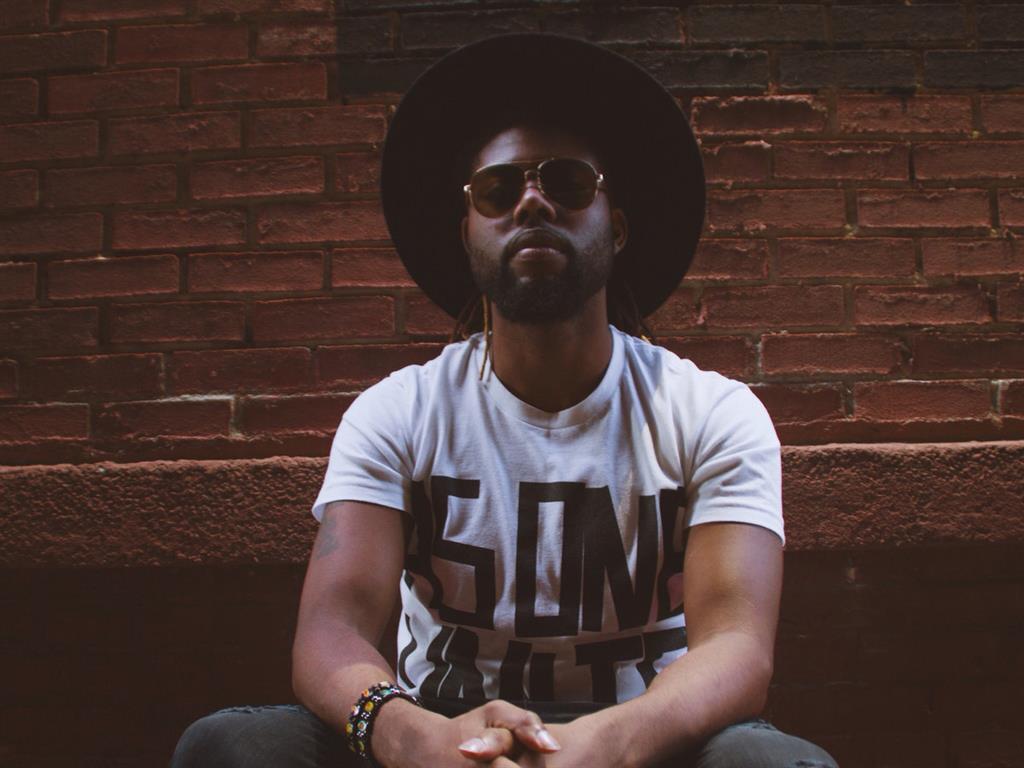 But Gambino’s camp were hopping mad and insisted the tune was conjured up long before American Pharaoh. In a now-deleted post, Gambino’s manager Fam Rothstein said: ‘This song is three years old. We have files to prove it.’

NEXTDrake’s no show for a date cost Tiffany Haddish £75k