Having a laugh… some bum’s got to do it, says Olly Murs

OLLY MURS has defended stripping off on social media, admitting he doesn’t take it ‘too seriously’.

Earlier this month the singer celebrated his Soccer Aid victory by posting a picture of himself nude in the changing rooms, and later bared his bum on Instagram.

‘I just do it as a laugh more than anything,’ he said at Niall Horan’s golf fundraiser. 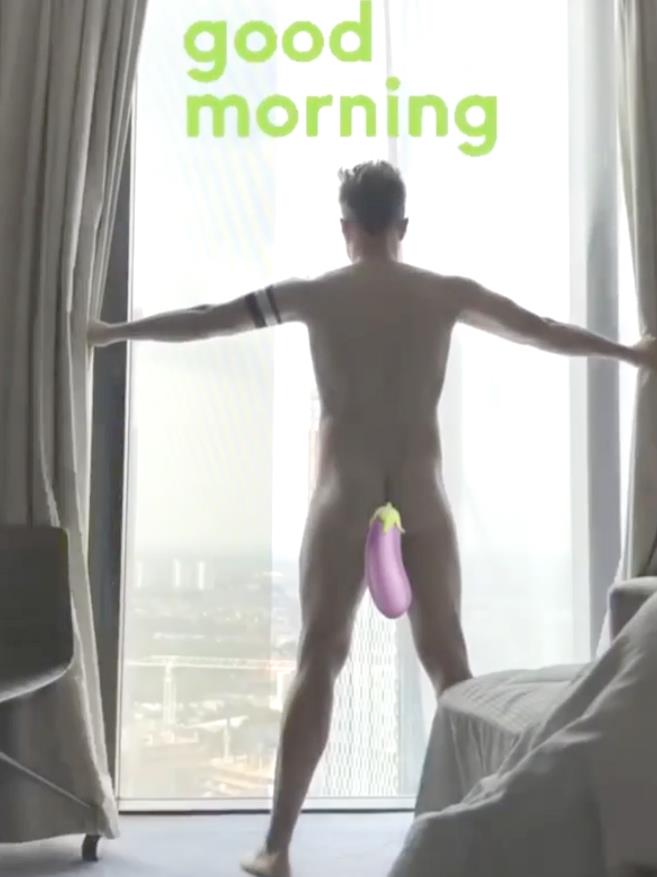 ‘I don’t take Instagram too seriously. I don’t think it’s a shock when people see me doing something cheeky or funny, because everyone knows I’m a cheeky chap.’

Olly confirmed to GP that he has finished his sixth studio album, which he described as ‘fresh and current’. He also said that despite four No1 albums, he feels he still has ‘something to prove’.

NEXTDid Kit and Rose’s wedding reception get too Wildling for Peter Dinklage?