WORKING with an ex would be a nightmare for most — but Dominic Cooper says coming face-to-face with ex-girlfriend Amanda Seyfried on Mamma Mia! Here We Go Again was ‘lovely’.

The actor, 40, met Amanda, 32, on the set of 2008 flick Mamma Mia! and they dated for two years. The pair remained pals after their split and Dominic says being reunited for the sequel went ‘tremendously well’. 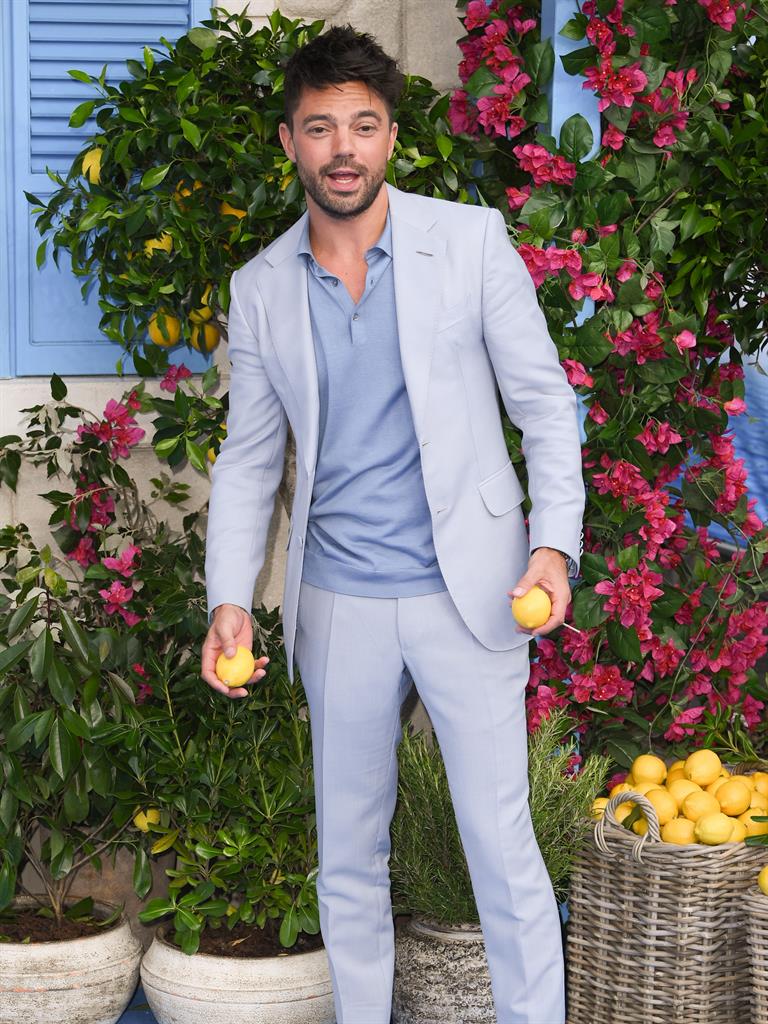 ‘With everyone in that cast, getting back together after that amount of time… it was like a school reunion,’ he said at the film’s premiere in London last night. But Seyfried admitted her hubby Thomas Sadoski was jealous of the reunion. She said: ‘I think he has the same issues I would have if we were hanging out with his ex-girlfriend from long ago.’