TOM CRUISE left Parisian passers-by hanging in suspense as he pulled off a dramatic stunt for his next outing in Mission Impossible.

He followed it up by racing a powerful motorbike around the French capital. 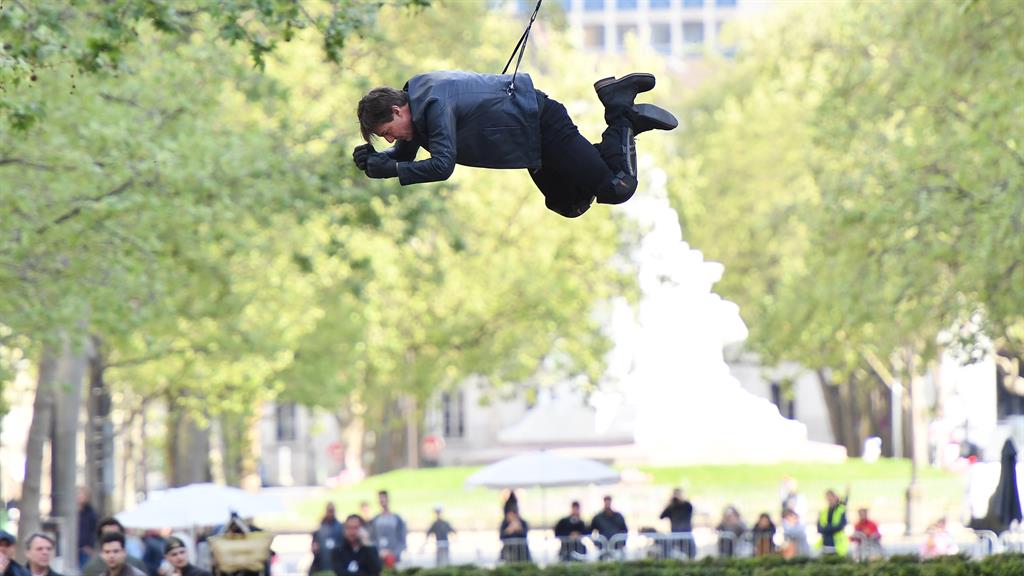 In previous flicks, the 54-year-old has hung from planes, the edge of mountains and run around the top of the world’s tallest tower, Dubai’s Burj Khalifa — but movie bosses have promised Tom-the-bomb is set to pull off his most unbelievable stunt yet after working on it for a year.

The latest set-pieces were filmed this week, and scenes already in the can for M:I 6 — Mission Impossible feature the action hero in a vintage BMW and having a gunfight on top of a government building. 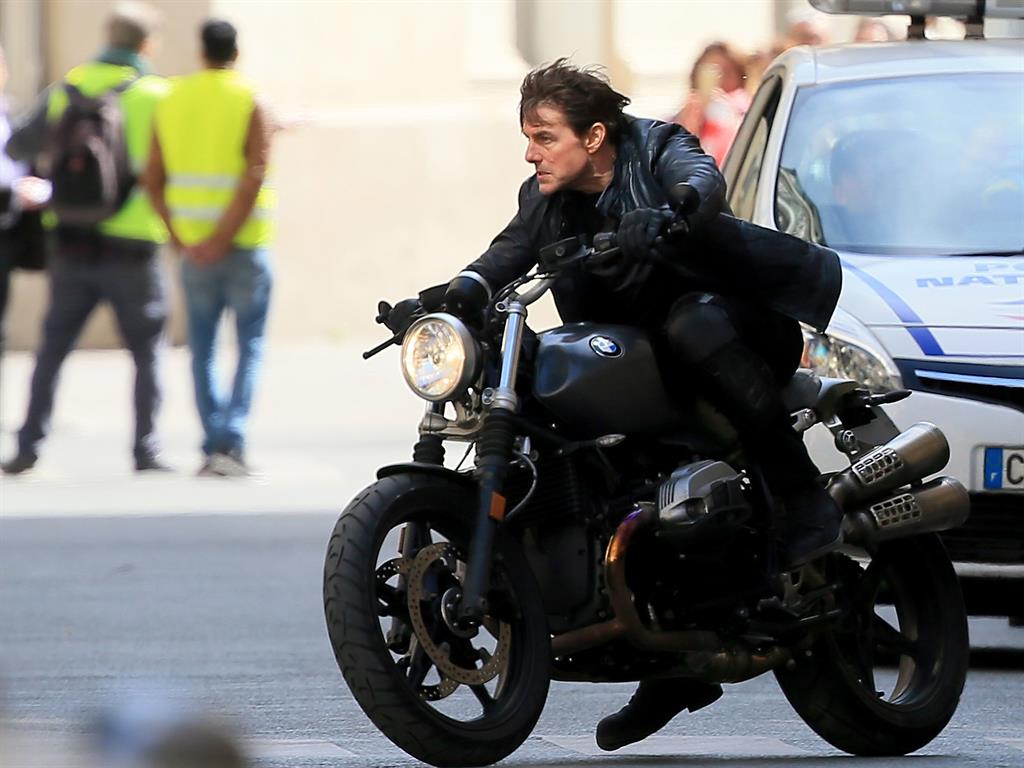