HERO FIENNES-TIFFIN reckons his hotly-anticipated Harry Styles fan fiction movie won’t be one you can take your parents to.

Smouldering on the cover of VMAN magazine, he said: ‘Obviously [Fifty Shades] did really well, so being compared to that isn’t a bad thing… [But] some scenes won’t be too fun to watch with the ’rents!’ 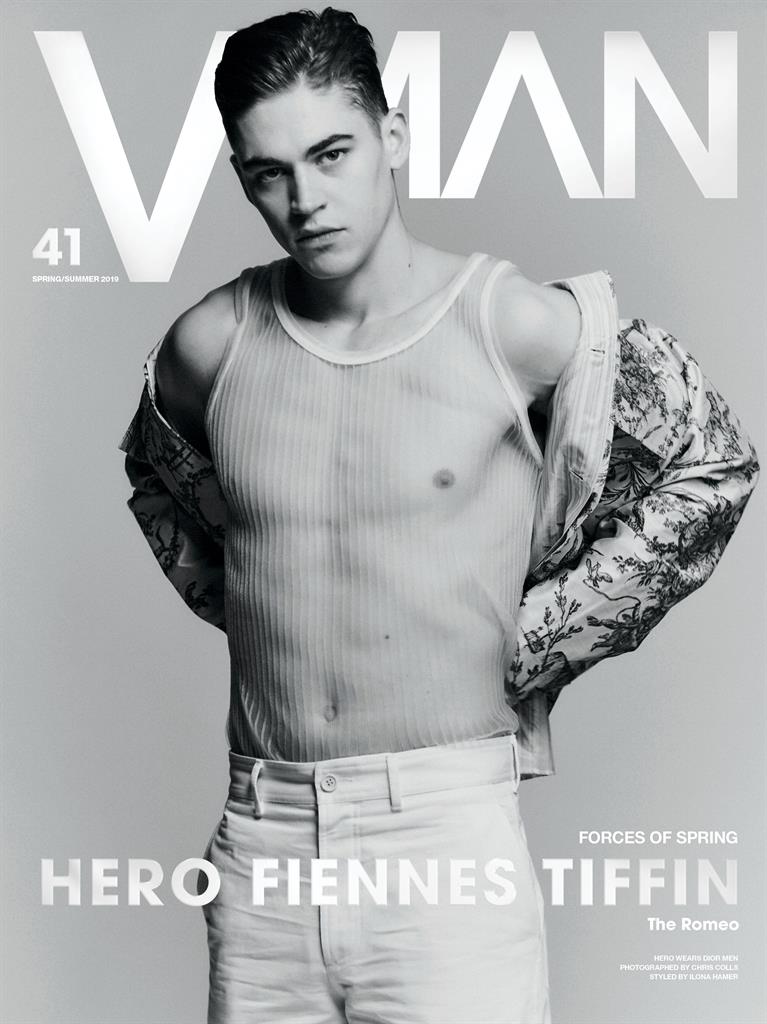 Meanwhile, the rising star insists the confidence of youth, not his famous surname, is bagging him roles.

‘I’m self-assured but wouldn’t think of myself as the most outgoing. I get my confidence through auditioning; even one audition builds you up as a person,’ he said

Read the full interview in VMAN magazine, out tomorrow.

PREVIOUSMum’s got an Oscar, but Olivia Colman’s kids don’t care

NEXTLouis Tomlinson has hope for single dedicated to his late mum