RYAN REYNOLDS is making sure fans can complete a full celebrity booze cabinet after launching his own range of gin.

The Deadpool actor will be hoping to make a mint after George Clooney’s tequila label Casamigos recently sold for $1billion. The Hollywood stars’ gin and tequila bottles can be popped behind the bar along with David Beckham’s Haig whisky, which will feature at next month’s GQ Men of the Year 21st anniversary party in London. 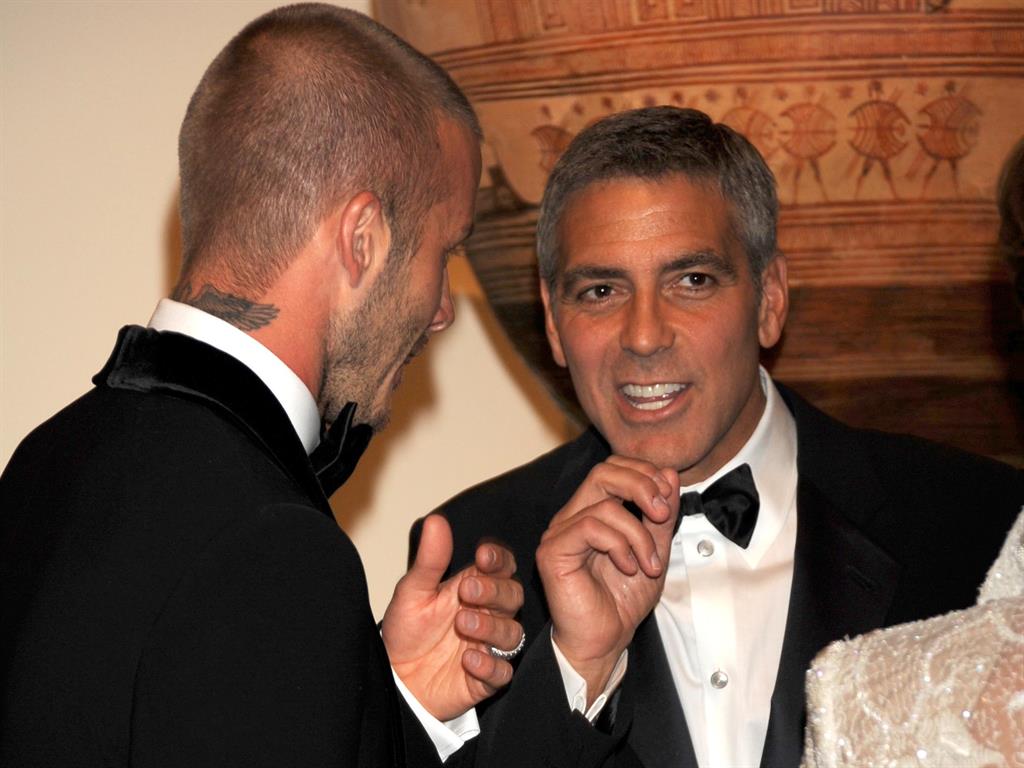 Reynolds, 41, said of his Aviation gin: ‘We’re at the beginning of what feels like a modern-day gin craze. Millennials are drinking it, young people are drinking it.’

And if spirits aren’t the tipple of choice, US pop singer Pink, 38, says she wants her British fans to try her Californian wine.

PREVIOUSToni Collette: Why I approve of the lust in Wanderlust

NEXTGrimmy thanks fans as he departs BBC Radio 1 breakfast show