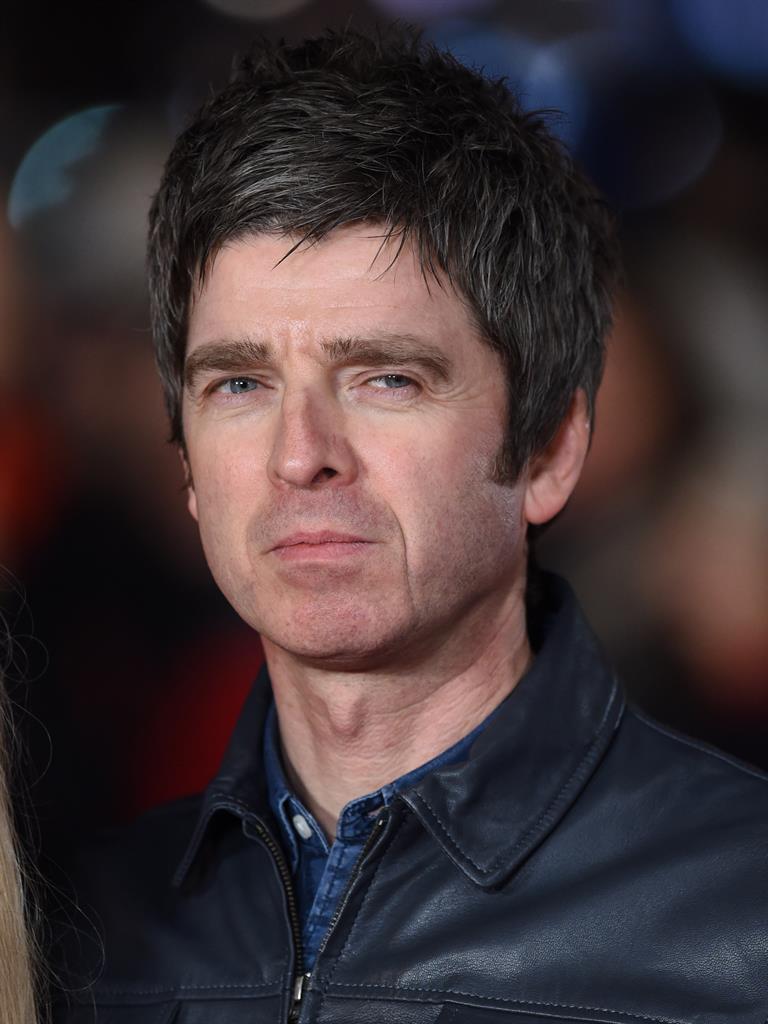 The siblings have been at loggerheads for more than a decade but, yesterday, Liam severed all ties when he referred to ‘rkid’ as his ‘former brother’.

The 45-year-old railed on Twitter: ‘Gotta address the s*** that come out of my former brothers mouth he’s on a journey and needs to learn things… your f***ing rude. The only way you got to be in that position was from the beautiful people who put you there be careful.’

Noel, 50, recently compared Liam to a ‘pigeon’ and called his fans ‘Parka Monkeys’.

PREVIOUSDavid Walliams does a wrong-un in his Korea fancy dress

NEXTBirthday pic shows Wayne Rooney has been given extra time