Holly hits paws on This Morning after cat puke incident

HOLLY WILLOUGHBY has got her own back on her perpetually peeing pet cat — by puking on its back.

The This Morning host did not appear on the show today because she was feeling poorly, but her co-host Phillip Schofield didn’t spare her blushes when explaining why to viewers. 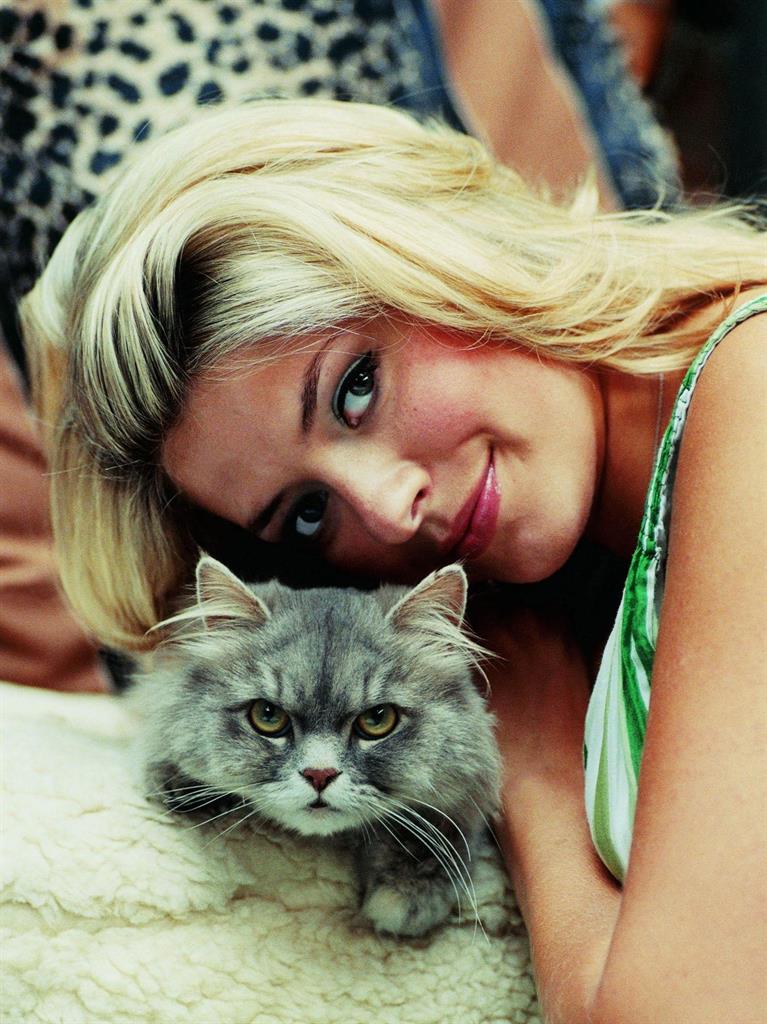 ‘The best thing about this — obviously, get well soon,’ Phillip said. ‘But you know the cat she’s got that is peeing on all the sofas? She texted me this morning and said, “I’ve got up and I’ve just been sick on the cat.”‘

‘I just texted her back and I said, “Well, it had that coming!”‘

And who did they get to step into Holly’s shoes? No, not resident chef Gino d’Acampo — although he vents his mock annoyance in the video below.

Instead it was This Morning’s showbiz reporter Rylan Clark-Neal who partnered up with Phillip, and he managed to show slightly more sympathy — for the feline at least.

Meanwhile, Phillip struggled a little at first with what he called their ‘unlikely pairing’, but really it seemed his main beef was with lofty Rylan making him look short.

Sitting on a cushion to boost his height, Phillip admitted: ‘You’ve already unnerved me.’ 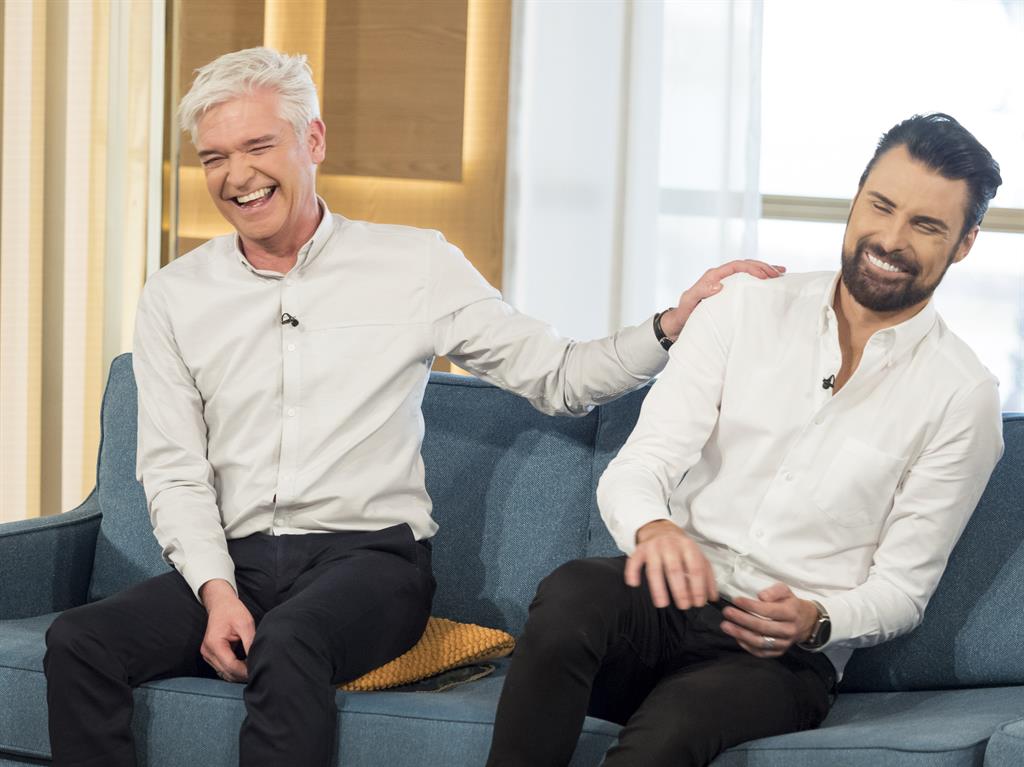 Rylan suggested he get a child’s booster seat and joked about their pairing: ‘Phillip Schofield and an X Factor reject — welcome to the end of This Morning.’

But viewers didn’t seem to agree, with one describing them as a ‘dangerous duo’ alongside lots of laughing emojis.

Another tweeted: ‘Oh @Schofe and @Rylan are literally the Monday dream team #ThisMorning.’