IT’S enough to turn a billionaire heiress Green with envy.

Jeremy ‘Hot Felon’ Meeks, the fella Topshop tycoon Sir Philip Green’s daughter Chloe is reportedly having a baby with, romps around in an advert with Israeli beauty Bar Refaeli. 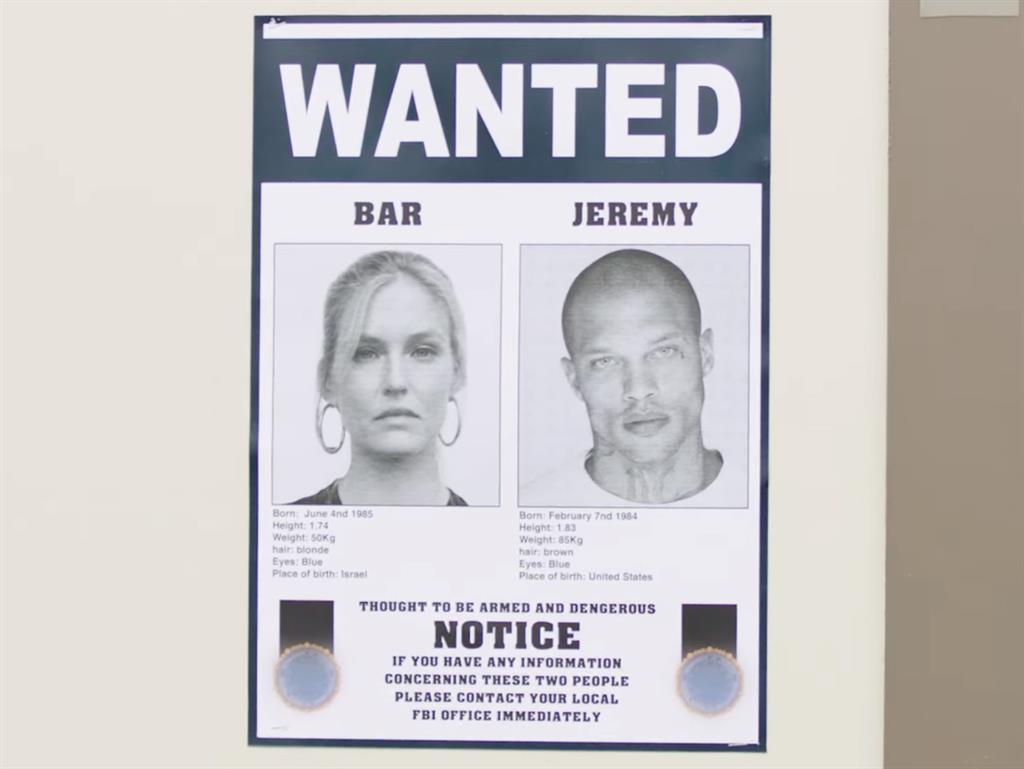 Meeks, 34, seems happy to poke fun at his criminal past as it forms part of the steamy scenes for Carolina Lemke eyewear’s Most Wanted fashion campaign.

The pair pose for mugshots before Meeks peels off his top as they hit the bedroom while Leonardo DiCaprio’s ex sprawls across a display cabinet in her knickers. In another scene, Refaeli sprays him with champagne. 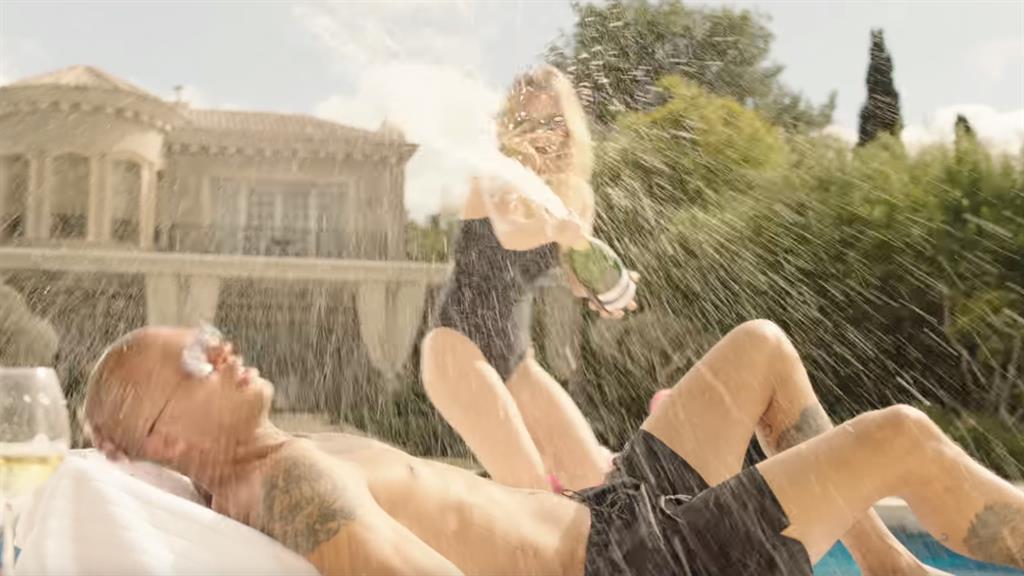 Meeks, still married to estranged wife Melissa, has been locked up on several occasions on weapons, gang, drugs and identity theft charges.

He and Green, 27, are yet to comment on reports they are expecting a child together.

Signs their relationship is going up a level came on Sunday when Sir Philip and wife Tina treated them to a luxury meal in Malibu.

Refaeli, 32, split from Oscar-winning actor DiCaprio, 43, in 2011 after five years of on-off dating.

PREVIOUSNick Jonas: I don’t know who I am

NEXTAnt and Dec in running for Bafta TV gong