How a ‘ghostly’ Robert Pattinson is going incognito in Hackney

ROBERT PATTINSON says he has shunned Hollywood to become the ‘ghost’ of east London.

‘I go around on my bike, so I’m basically a ghost,’ the Twilight vampire said of his incognito outings in the Hackney area.

Snuggled up in an emerald chunky knit, the 31-year-old Londoner explained that, despite his success, he once dreamt of becoming US trailer trash.

‘I nearly did it, I was 100 per cent going to live in a van, but not just any van — a stealth van!’ Pattinson told Esquire magazine. ‘It’s a special niche, not like living in a trailer.

‘Stealth vans look like a normal Transit van, so you can park on the street, put signs on saying you’re a plumber or whatever and no one would notice.

‘You can just leave in the middle of the night and, like, drive to Nebraska. I’d love that so much. And I was like, “I’m still young, this is my chance…”’ 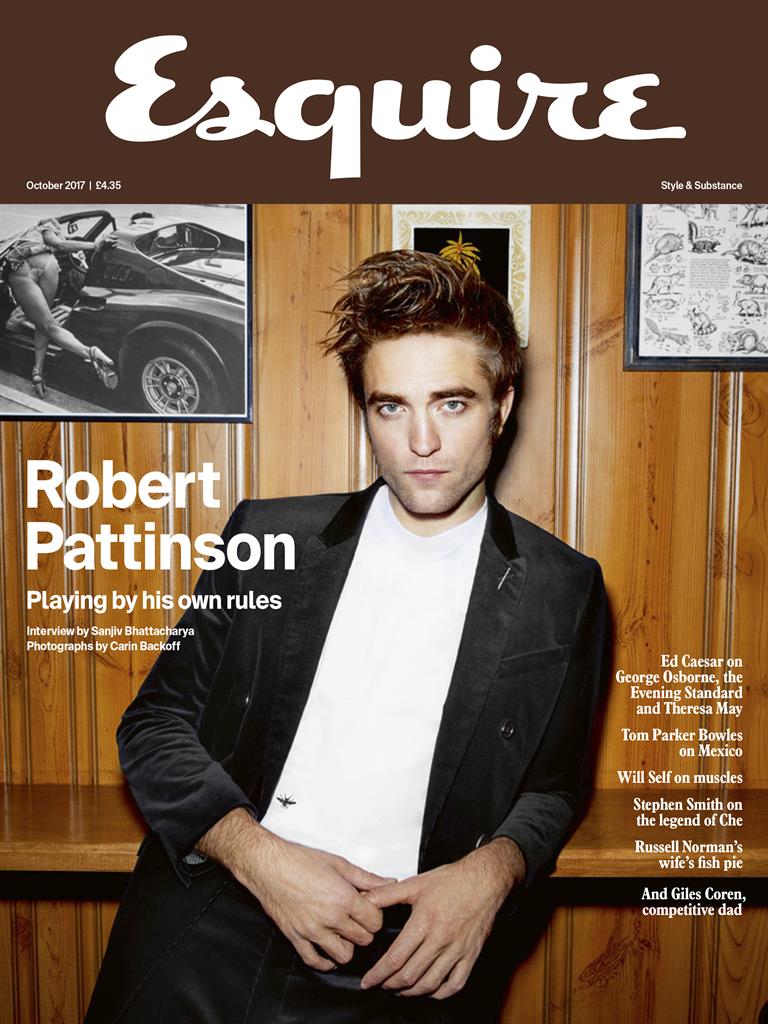 But R-Patz had to abandon his nomadic dream due to the logistics. ‘Once you build a toilet and shower yourself, you can’t get it insured and blah, blah, blah,’ he explained.

Now he is gearing himself up for a ‘f***ing dark’ role in Antonio Campos’ flick The Devil All The Time, playing an evangelical preacher during the ’50s.

‘He’s gleefully bad and kind of funny and charismatic too. It’s irresistible,’ said the actor.

The full interview is in Esquire’s October issue, on sale now