How Emma Thompson denied The Donald

EMMA THOMPSON has revealed that US president Donald Trump once asked her out — and that she wishes she’d said yes.

Appearing on Swedish news outlet SVT, the Love Actually actress went off-script to announce: ‘He [Trump] asked me out once — d’you want to hear?’

Understandably, the host was all ears at this revelation, so Emma explained: the event took place soon after her divorce from fellow thesp Kenneth Branagh in 1995, while she was filming Primary Colors with John Travolta.

‘The phone rings in my trailer, which it’s never done before… it’s like a moose has just entered,’ she said.

Taken aback, Emma said: ‘Really? Can I help you?’

Undaunted, Trump made his move: ‘Yeah, I just, y’know, I wonder if I could offer you some accommodation in one of my Trump Towers — they’re really comfortable.’

Feeling confused, Emma said: ‘Why are you offering me somewhere to stay?’

So Donald had to be a bit more bold: ‘Well, y’know, I think we would get on very well, maybe we could have dinner some time.’

Not expecting this unlikely proposal, Emma said the first thing she could think of: ‘Erm, I’ll get back to you.’ 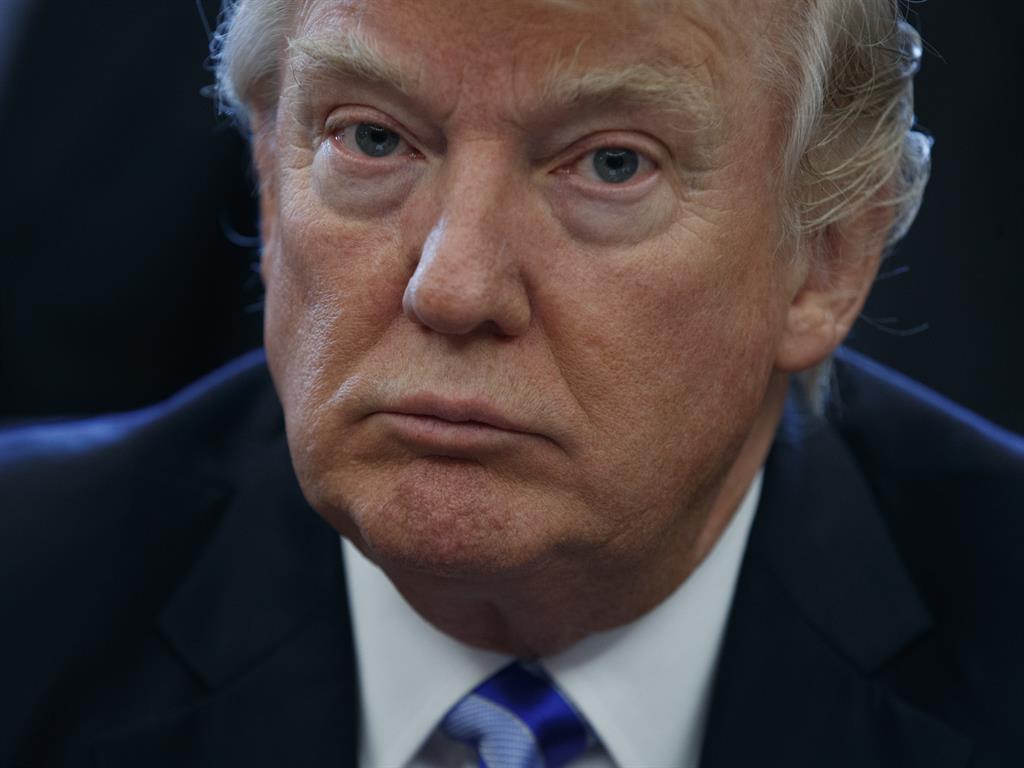 She never did and Donald didn’t try again, so Emma — who is now married to Greg Wise — didn’t get to date the Donald.