Harry Styles: How I ducked out to record album

WHEN Harry played his new album to his folks their reaction was a bit… daffy.

He recalls: ‘There’s one song that’s got a vocal effect on it. The whole album finished then my stepdad said, “I’ve one question. Where did you get the duck from? How did you get a duck in the studio?” Then I was like, “That was me, thanks”. But my mum liked it, which was handy.’ 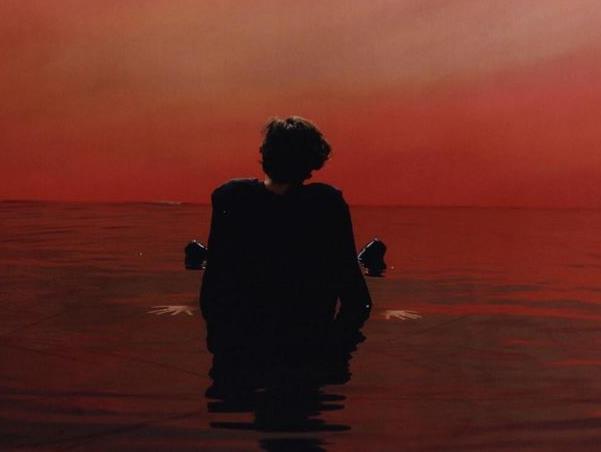 The release of the album is ‘a bit weird’, he admits. ‘I feel like I’ve been hibernating for so long and you hear it in the safety of the studio and now it’s time to give birth,’ says Harry, who is the fourth One Direction star to go solo after Zayn Malik, Louis Tomlinson and Niall Horan.

As for his disappearing act, he says: ‘I was in Jamaica for two months. I wanted to not be somewhere that I’d get distracted. We wrote about 70 songs. I say there are about 30 good songs.’

And, we can assure you, no ducks were harmed in their making…

NEXTMel B steps out after revealing ‘marriage hell’