The Bridesmaids star was celebrating with friends last night after she spent three weeks in court suing Australia’s Bauer Media for trashing her reputation.

The six-strong jury in Victoria’s Supreme Court sided with Sydney-born Rebel over claims she had lied about her age and upbringing and fabricated a rags-to-riches tale to crack Hollywood.

Outside court, the 37-year-old revealed she made it through the case by thinking about a future project — co-starring with screen heart-throb Hemsworth (below), 27, in a film to be shot in New York. 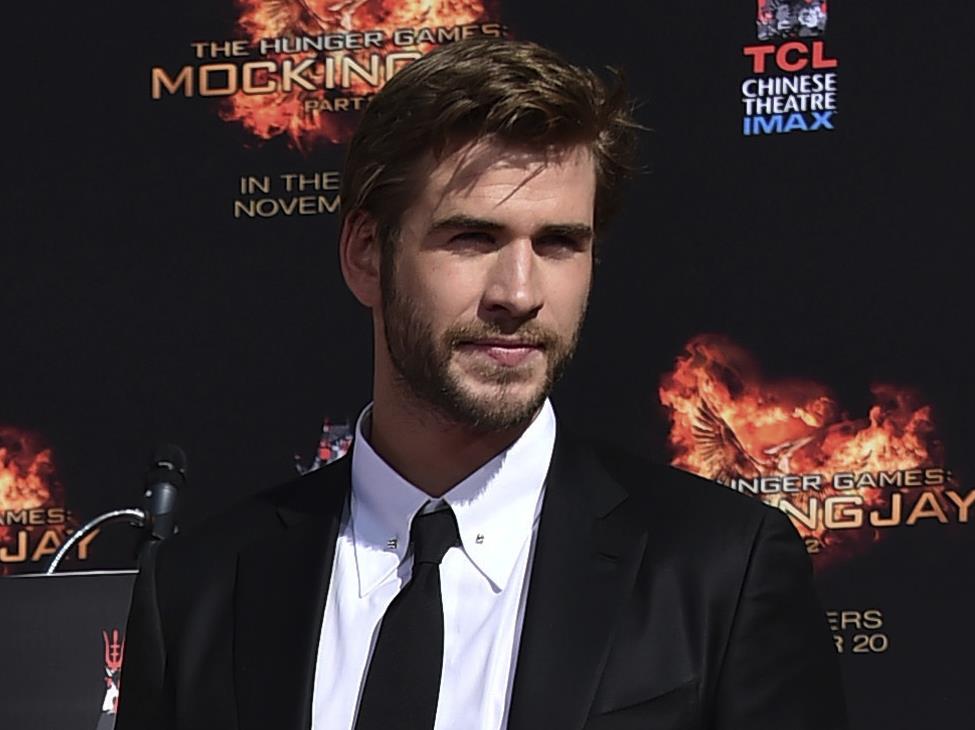 ‘I get to pash [Liam] in the movie,’ Rebel explained. ‘So when I have been feeling really down about the stress of this court case, I’ve just been thinking of pashing him and how good it is going to be!’

The allegations were made in a string of articles published in 2015 by Bauer’s Woman’s Day and Australian Women’s Weekly at about the time of Rebel’s hit movie Pitch Perfect 2.

The court heard that, at this stage in her career, she should have been commanding $5million (£4million) a film but couldn’t bag a role. ‘Hopefully, my career will go from strength to strength from now on,’ she said.

Rebel’s damages are yet to be agreed but her team insisted the case was ‘not about money, it is about restoring her reputation’.

Her lawyer told the court she was not a ‘serial liar’ as alleged by the defendant, adding: ‘She doesn’t say these articles are the worst thing that have ever happened in her life and that you should all feel sorry for her.

‘Rebel Wilson came here to stand up to a bully.’

NEXTLorde of the onion rings?