TAKING the gamble to star in Love Island helped Jamie Jewitt battle depression — because he was forced to live without his mobile phone.

The reality TV star, who has more than 800,000 Instagram followers, revealed he couldn’t get out of bed and needed to be checked by a psychiatrist before he signed up for the ITV2 show at the 11th hour.

Sharing his anguish with Guilty Pleasures as part of World Mental Health Day, the model said: ‘The day before I went in, I had conversations with a psych about me and I didn’t think I was in the right head space for it. 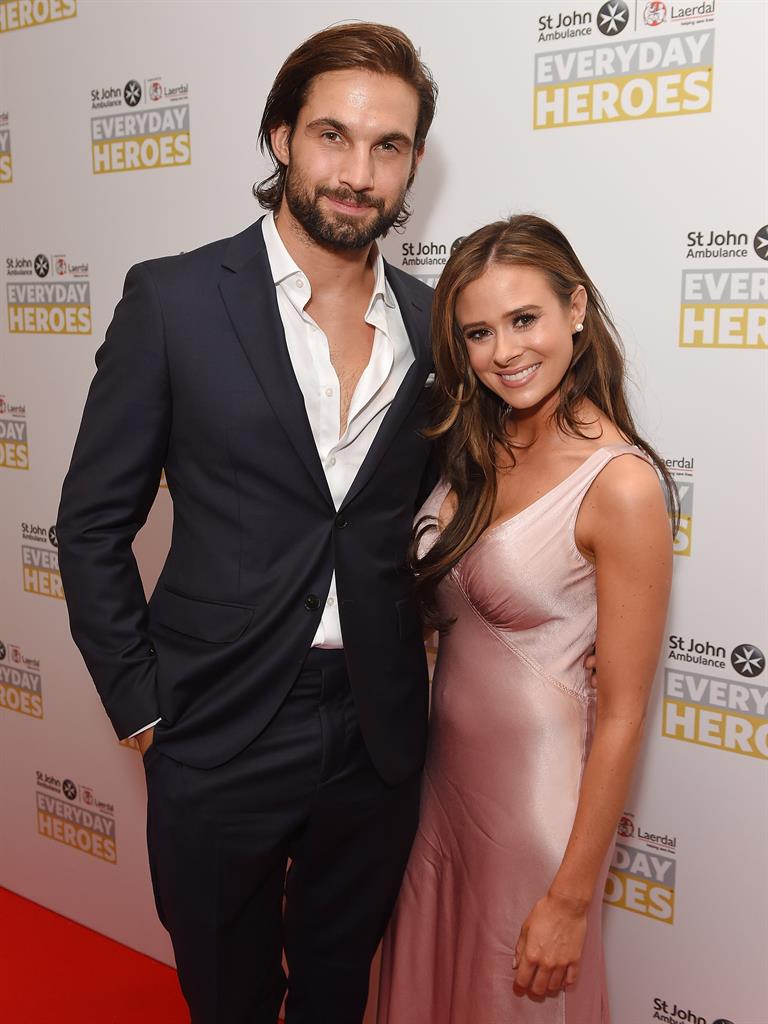 ‘Mentally, I wasn’t up for such a personality based show. I wasn’t very happy then.’

The 27-year-old, who finished second after shacking up with Prince Harry’s ex Camilla Thurlow, blamed the shallow world of modelling for leaving him feeling lost.

Jamie admits he fell into a ‘vicious circle’ of negative thinking before TV stardom came calling — and Love Island proved to be a lifeline. ‘Funnily enough, the most superficial thing I took part in helped me massively,’ he said.

‘The problems that kept me in my depression were my mobile phone, my connection to everybody and everything. My worrying about a thousand things.’

He continued: ‘Going into Love Island, I had my phone taken away. No TV, no music, no contact with the outside world.

‘You had relationships with the other 14 people in that house. When you woke up, that’s all you dealt with.

‘It taught me the amount of distraction is a big part of the problem.’

Praising the show, he said: ‘Every problem you have in your head you talk to someone about it. It’s not about what you’ve got and how you are doing — it’s about who you have around.

‘After three days, I got my head back and my old self back. I was happy. I realised again when I got out and got my phone back the grey cloud came again.

‘That show taught me a lot,’ he added.

Jamie will talk about the impact the digital world had on his mind at the TEDx Talks at Royal Holloway, University of London, on October 28.