How Paris Hilton invented your life

PARIS HILTON has claimed she is the ‘original gangster’ of selfies and many other early-2000s trends that are currently making a comeback.

The 36-year-old socialite and TV personality told W Magazine that she had been taking the close-up snaps of herself since she was tiny.

‘If a beeper had a camera, I would have taken a selfie with it,’ she said. ‘I think I have a selfie from when I was a little kid, like on a disposable camera.’

And as if laying claim to the selfie weren’t enough, Paris has also produced a tongue in cheek video highlighting all the other trends that she reckons she spawned, from colourful tracksuits to multiple bling mobiles.

In the video, she playfully says: ‘Hi, I’m Paris Hilton and I’m here to tell you why the early 2000s were the hottest years in fashion history — but you already knew that.

‘I love seeing all my favourite looks on the runway, inspired by me: the OG.’

But Paris doesn’t have a problem with people she considers to be her imitators, such as the Kardashians. 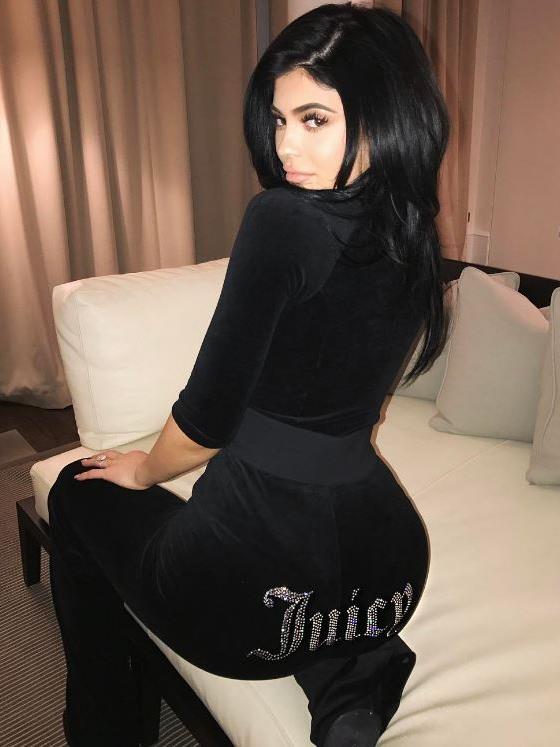 Speaking about Kylie Jenner’s infamous January Juicy Couture belfie, she said: ‘To now see things on the runway, and to see girls wearing things that I used to wear is really cool because nobody really dressed like me back in the day.’

But Paris, who rose to fame in reality show The Simple Life with Nicole Richie, isn’t so keen on the current rash of reality TV shows.

‘Nowadays, everything is just so scripted and fake,’ she said. ‘Everything is planned out. There’s nothing real, really.

‘I’m glad that I did it in the beginning when it was organic and fun.’