Palms collided with faces as the Television Academy’s social media site tweeted a picture of music director Rickey Minor, referring to him as the world’s most famous drag queen. 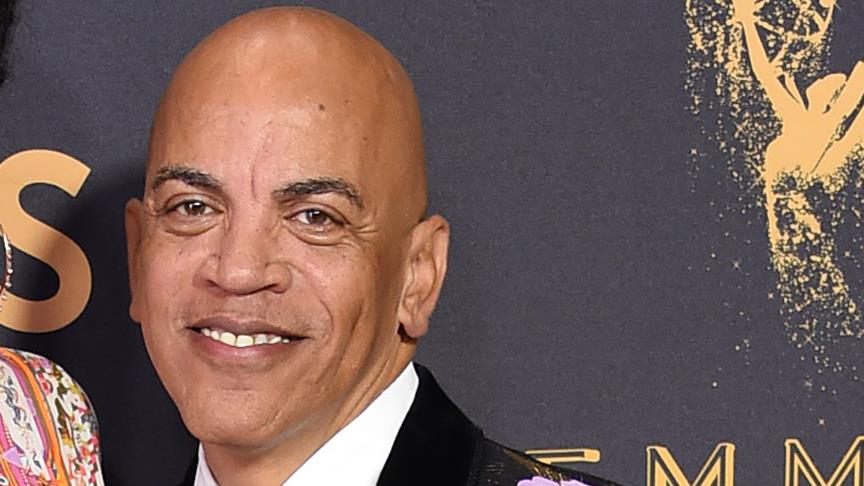 The post was promptly deleted but not before an eagled-eyed fan tweeted: ‘That is Rickey Minor who looks NOTHING like RuPaul!’

Seeing the funny side, Minor said: ‘I don’t look that good in a dress!’