A HOMELESS man who performed for Kanye West in the street was then invited by the star to join him in the recording studio.

Nino Blu, who lost his home only recently, was thrilled that the 41-year-old took time to talk to him on Saturday, calling it ‘a miracle’ and saying he felt ‘blessed’ to have been given a chance. 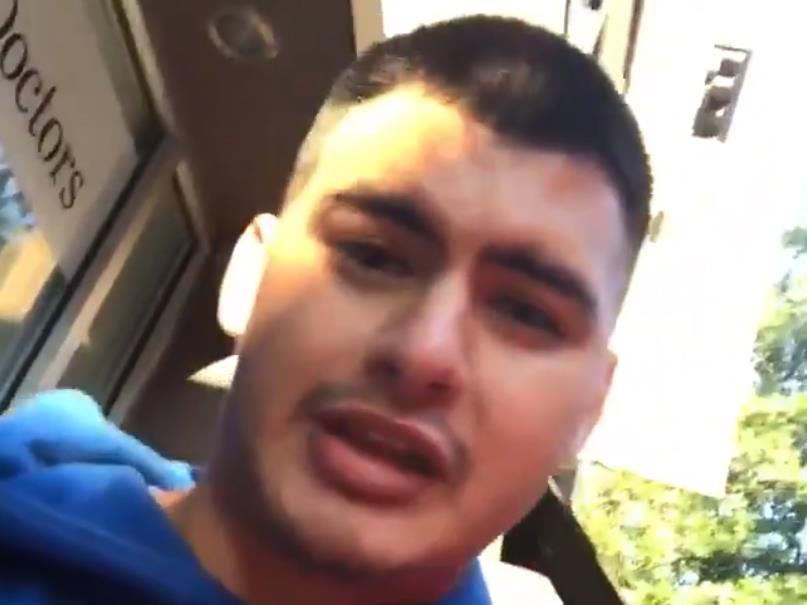 It was a busy day for the superstar rapper, who also announced he is changing his name to Ye. He tweeted: ‘The being formally [sic] known as Kanye West. I am YE.’