CHRISTOPHER NOLAN had no idea how famous Harry Styles was when he cast him in Dunkirk.

The director of Inception knew Harry, 23, was in One Direction when he auditioned for the upcoming movie, but was unaware of the level of his stardom. ‘My kids talked about him, but I wasn’t really that aware of it,’ said Nolan, 46.

‘So the truth is, I cast Harry because he fit the part wonderfully and earned a seat at the table.’ 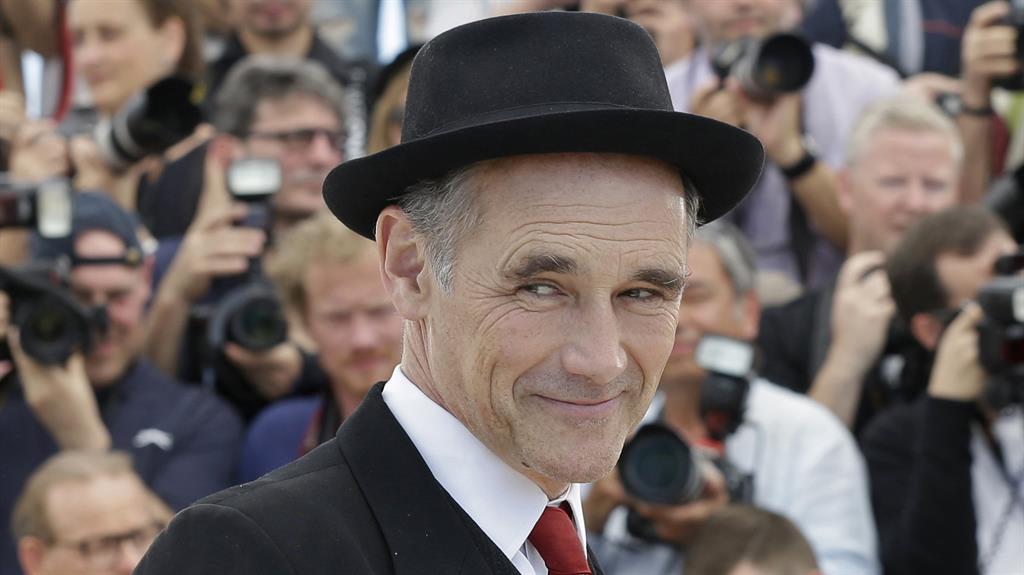 Harry’s Oscar-winning co-star Mark Rylance (pictured) revealed that working with the Sign Of The Times singer impressed his niece more than anything else in his career.

The 57-year-old added: ‘She was more excited than anything I’ve ever done because I was acting with Harry Styles. I went up in her estimation.’ The film’s UK release is on July 21.

NEXTLumineers learn a lesson at school of hard knocks…