I felt bare after shaving my hair, says Harry Styles

IT SENT an earthquake through One Direction land and Hazza admits he was left in shock too after being made to dispatch his famous long locks to start his acting career.

The star was given the snip to make his movie debut as a soldier in upcoming World War II blockbuster Dunkirk but told how he was exposed without them.

‘I felt very naked for a while,’ he said of missing his luscious tresses. ‘I was like yeah, “I’ve gotta shave my hair off”.’

However, the silver lining is the locks are still in existence after he donated them to charity. 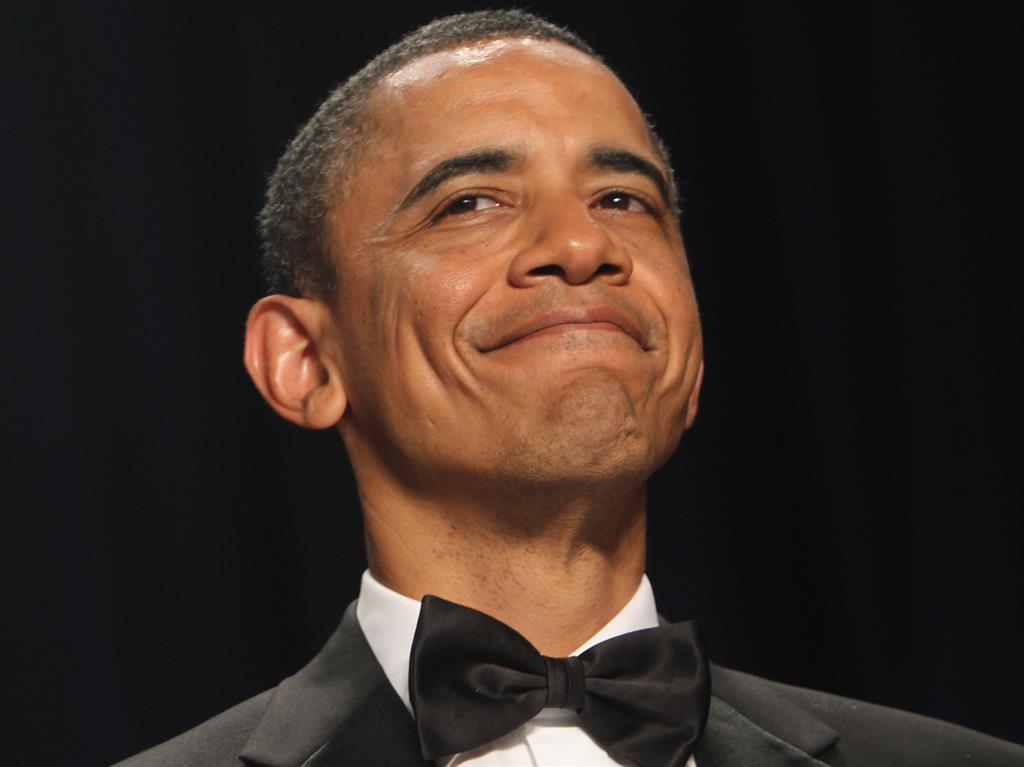 ■ HARRY was lost for words when a US gossip magazine reported an absurd claim that he was having it off with then US president Barack Obama. When asked if ‘ridiculous’ rumours annoy him, Styles teased: ‘I’m not allowed to talk about that!’