I had it removed, now the matter’s closed, says Caitlyn

CAITLYN JENNER has revealed she underwent genital removal as part of her gender reassignment, saying it made her feel liberated.

The reality TV star wrote in her book The Secrets Of My Life that she wanted to end speculation by confirming she had opted for the procedure — but would never talk about it again.

The 67-year-old, who as Bruce Jenner won gold in the decathlon at the 1976 Olympics, wrote: ‘The surgery was a success, and I feel not only wonderful but liberated. Why even consider it? Because it’s just a penis. 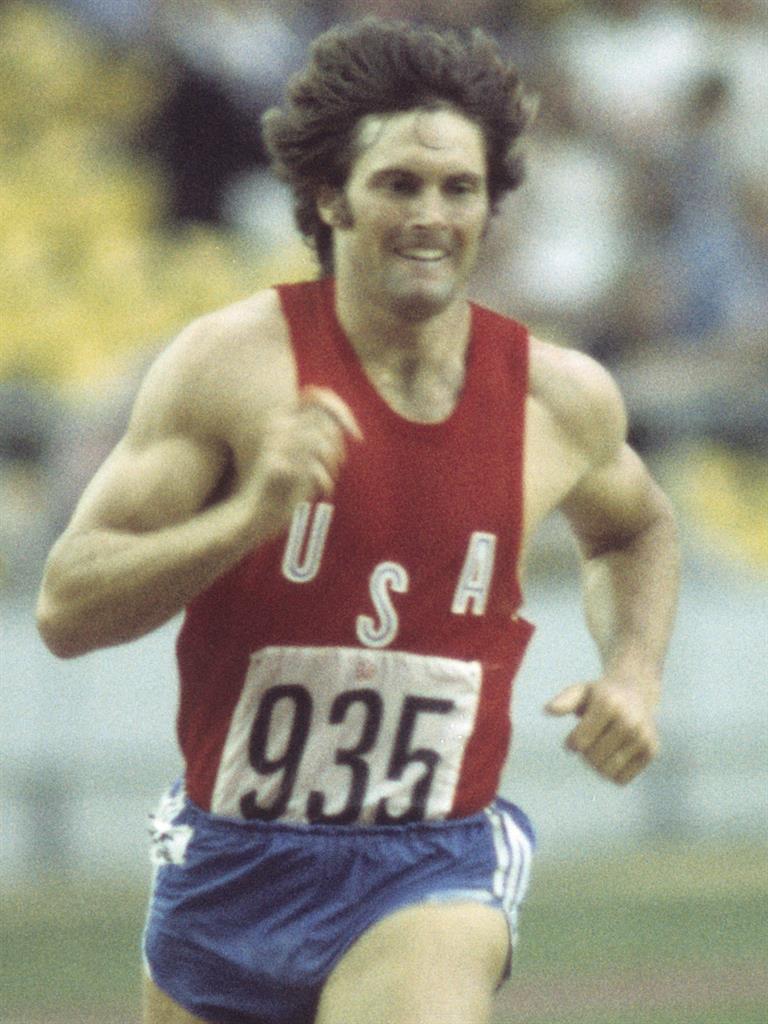 ‘It has no special gifts or use for me other than what I have said before, the ability to take a whiz in the woods.’ The US star, who was married to Kim Kardashian’s mother Kris Jenner, 61, for 24 years, added: ‘I just want to have all the right parts. I am also tired of tucking the damn thing in all the time.’

Jenner, dad to six children including Kim’s half-sisters Kendall and Kylie, said she now feels like her true self.

‘I am going to live authentically for the first time in my life,’ she wrote about the operation. ‘I am going to have an enthusiasm for life that I have not had since the Olympics, almost two-thirds of my life.’

The multi-millionaire, a star of Keeping Up With The Kardashians, was the subject of intense rumours before confirming her transformation to Caitlyn in a 2015 Vanity Fair cover story.

She posted the front page in her first-ever Twitter post, setting a new Guinness World Record by attracting 1million followers in just over four hours.

After satisfying curiosity about her body, she warned people to stop obsessing over it from now on.

‘You want to know, so now you know,’ she wrote in the book. ‘Which is why this is the first time, and the last time, I will ever speak of it.’