Adriana Lima: I like me so I put a ring on it

SUPERMODEL Adriana Lima has addressed rumours she has secretly remarried by explaining that the lucky suitor is — herself.

After being spotted at last weekend’s Monaco Grand Prix with a sparkling diamond ring on her finger, speculation was rife she had a new man in her life.

But the Victoria’s Secret model has poured scorn on the talk and revealed the sparkler is a gift to herself. 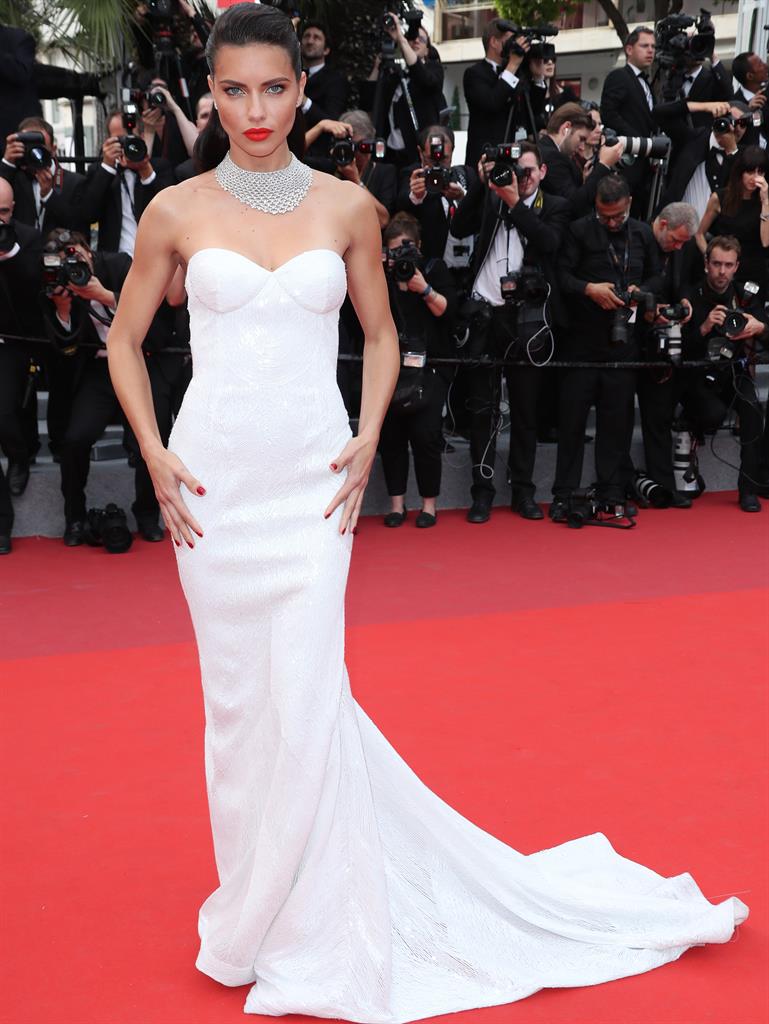 The 35-year-old Brazilian, who split from boyfriend Joe Thomas last year, ranted on Instagram: ‘What’s up with the ring? It’s symbolic. I am committed to myself and my own happiness.

She and the former NBA star have two daughters together, Valentina, seven, and four-year-old Sienna.

Lima previously made the headlines when she revealed she was a virgin until the age of 27, when she married Jaric.

Explaining her bedroom ban, she said: ‘Men have to respect this is my choice. If there’s no respect, they don’t want me.’

PREVIOUSLiam Gallagher: Noel’s mansion is bigger than mine

NEXTMore hoodie than T-Hiddy! Taylor Swift’s not flaunting her fling