ORLANDO BLOOM has realised he’s ‘never free’ to strip off whenever the fancy takes him.

Speaking for the first time about his internet-breaking nude paddleboard ride with Katy Perry, the Pirates Of The Caribbean star insists he didn’t mean for the world to see his jolly todger.

‘It was extremely surprising,’ said the 40-year-old. ‘I wouldn’t have put myself in that position if I’d thought it would happen.’

Bloom was caught out by a paparazzo lying in wait along the Italian coast last summer. 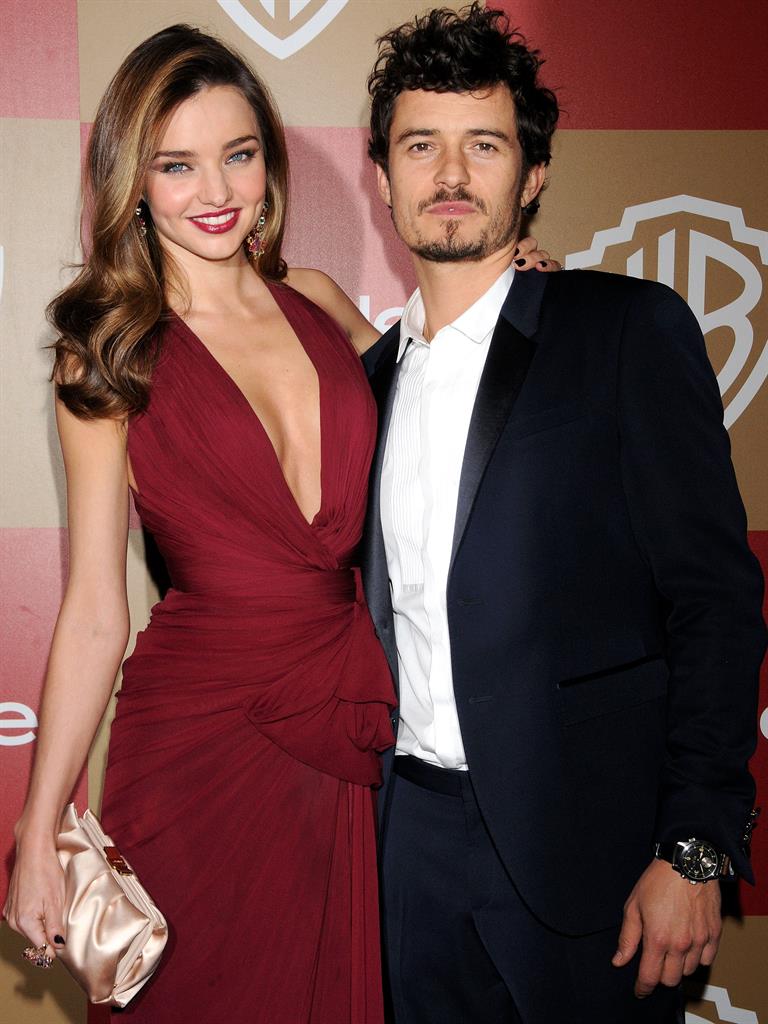 He told Elle UK: ‘I’ve been photographed a million times in a million different ways. I have a good radar.

‘We’d been completely alone for five days. There was no way anyone could get anything. So I had a moment of feeling free… what can I tell you? Note to self: You’re never free.’

Bloom also spoke about the end of his year-long romance with Perry, 32. ‘We’re friends, it’s good. We’re all grown-up,’ he said of last month’s split. ‘She happens to be someone who is very visible, but I don’t think anybody cares about what I’m up to. Nor should they.

‘It’s between us. It’s better to set an example for kids and show them [break-ups] don’t have to be about hate.’ 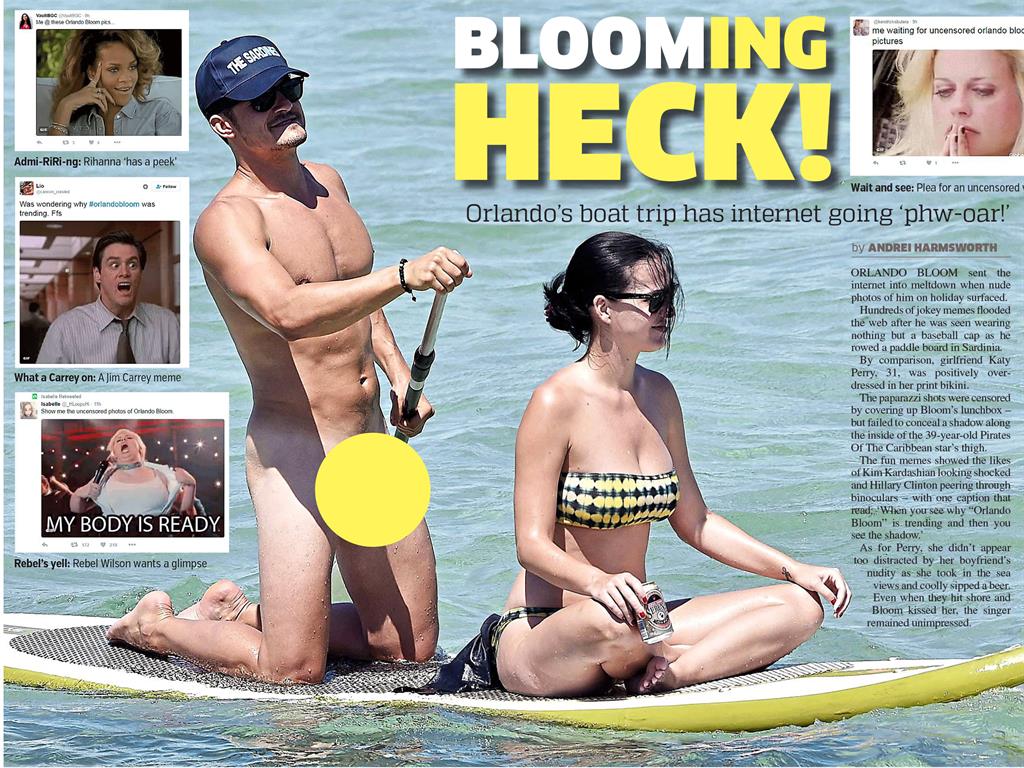 ‘I don’t want my son to go back through the internet where people made up lies. Miranda and I have a remarkable relationship,’ he added.

He also wants to protect Flynn from the realities of social media. ‘I’m not a millennial. They live their lives through their phones,’ said the star. ‘What happens to my son? How is he going to have a real relationship if it’s all happening on his phone?’

Read the full interview in the May issue of Elle UK, on sale tomorrow.

NEXTMel B hunts for ex’s ‘stash of sex videos’