THE late Tim Pigott-Smith revealed an unlikely inspiration for his swansong performance as King Charles.

In BBC Two drama King Charles III, the prince has taken the throne following the Queen’s death. ‘When I was offered the part I was working with a friend who did voices for Spitting Image,’ Mr Pigott-Smith told the Radio Times. 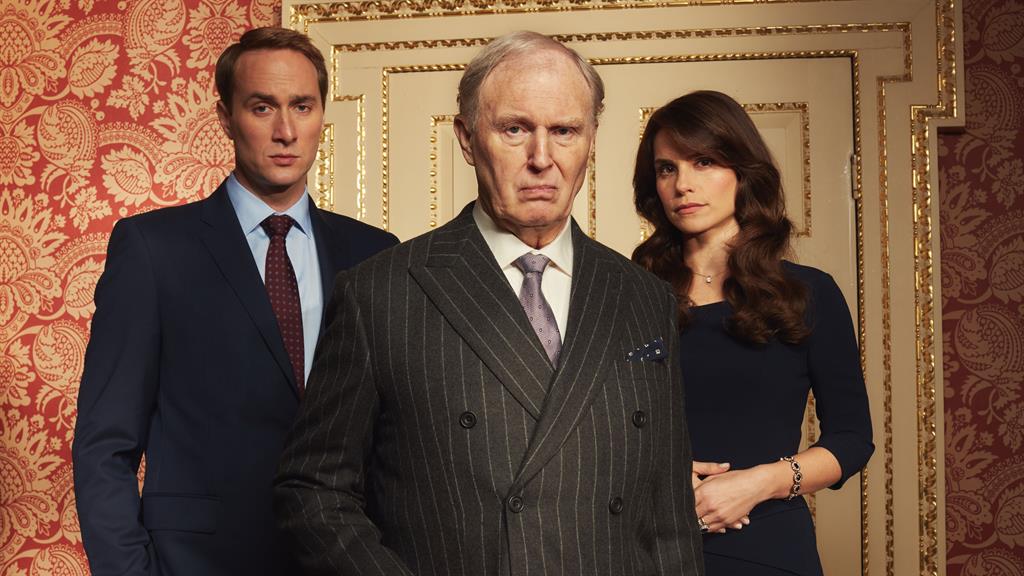 ‘He said that Charles fiddles with his ring and his cuff, and that he pulls his mouth down to the side when he’s talking.

‘I also discovered that he does this thing with his hands outside his pockets, they hover outside, but they never go in.’

The Bafta winner — best known for 1984’s The Jewel In The Crown — assured fans he wasn’t creating a caricature.

Mr Piggott said that the drama, to be shown next week, wouldn’t upset the royal family. ‘It’s very clever and it’s funny but not at the royals’ expense,’ he said.

Actress Charlotte Riley, who is the Duchess of Cambridge, said she played Kate ‘like the CEO of a business’.