AN OPEN audition for Idris Elba’s first feature film was so swamped with acting hopefuls yesterday that The Wire star had to issue an Instagram video asking people to stay away. 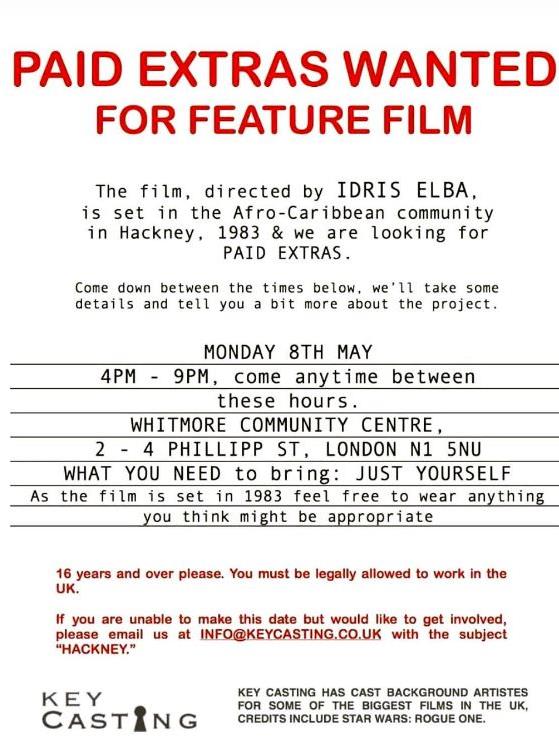 Over the weekend, Idris posted a casting call notice looking for paid extras for his latest flick, which is set in the Afro-Caribbean community of Hackney, east London, in 1983.

But the Luther actor clearly underestimated his popularity as Twitter footage shows the entire street outside the community centre where he was auditioning became totally rammed.

Despite this, the crowd, which had been instructed to wear era-appropriate clothing, seemed in good spirits. However, police were called to the scene and Idris was advised to shut the session down. 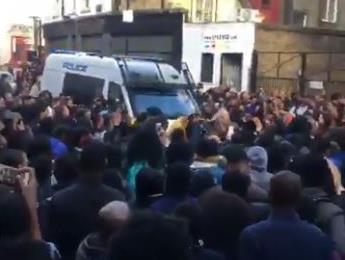 Taking to Instagram, Idris said: ‘So listen, the response to the open casting has been unbelievable.

‘Thank you so much for sharing the info and for coming down, if you’ve come down.

‘If you’re standing in line, I promise we’re trying to see everyone but we’ve only got until 9 o’clock and already I’m asked to shut it down because of the numbers. I don’t want to shut it down but it’s looking very likely.’ 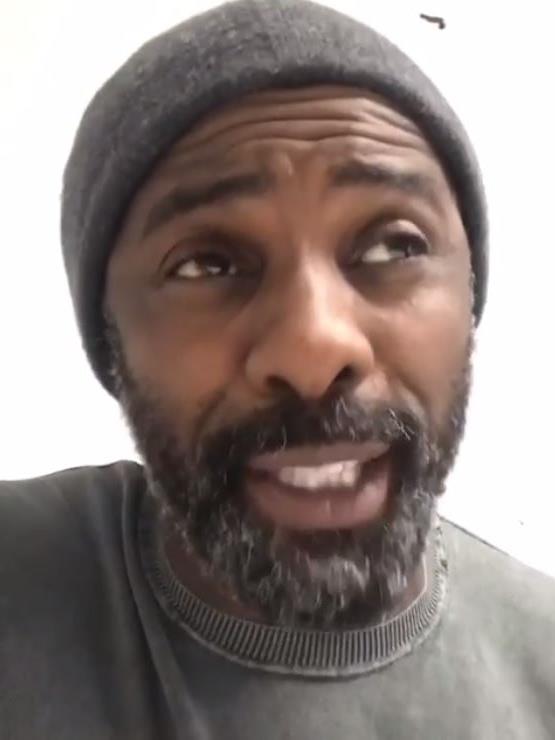 Idris urged hopefuls to send a headshot to a cast agency email address instead, adding: ‘I’m really worried that anyone else that comes down tonight is definitely not going to get seen, so don’t.’

But he finished up with some kind words for his fans: ‘Thank you so much for coming down and supporting me, alright.

‘For those guys standing in the cold, big up, big up, we will try and get to you, but don’t be surprised if we don’t.’

The event was eventually called off following discussions with police.

PREVIOUSHow Spidey’s Tom Holland keeps his feet on the ground

NEXTKaty Perry’s pooch gets a Bon Appetit for fame