GWYNETH Paltrow’s fiancé Brad Falchuk says they bond over relationship baggage and insists he knows how to handle her showbiz ‘s***’.

The Glee producer painted a picture of what it’s like to be Gwynnie’s leading man after she revealed she made him have brunch with her ex-hubby Chris Martin at the weekend, dubbing them her ‘modern family’.

Talking about their ‘external or internal challenges’ as a couple in a new interview, Brad reveals: ‘You have people that come together and it really fits.

‘I think we have that feeling with each other. It lines up in a beautiful way.’ 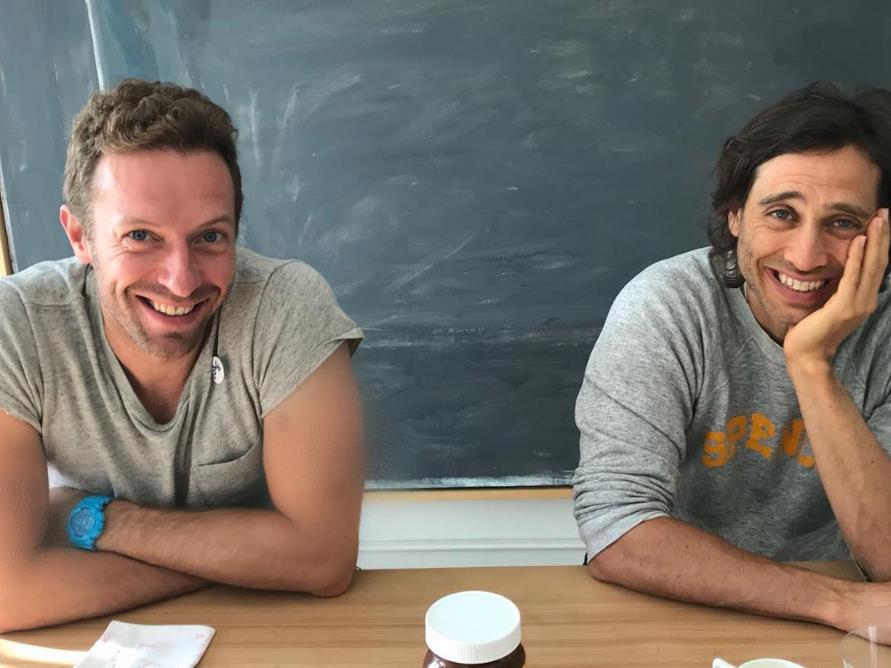 Falchuk also rates himself highly when it comes to handling the ‘needs and the specifics’ of the 45-year-old Oscar winner — which includes her film fame, Goop lifestyle magazine and family life with 40-year-old Chris.

‘I think I am somebody who is strong in terms of saying, “This is who you are and I support you 100 per cent”.

‘And if the s*** that comes up in terms of who you are, it is my problem, it’s not your problem.’

Rumoured to have proposed to the mum-of-two after three years together, Brad, 46, says he’s adapted to ‘whatever it is that is amazing or awful about you, because we’re together and I’m committed to that’.

The divorced father-of-two says being in showbiz himself helps him to handle Gwynnie with ease.

‘So with the specifics of her being a super famous person, I say; “How do I find my way in this thing?” I am fortunate enough that I am not coming from some outside world; I’m familiar with the world and familiar with the people,’ he told SiriusXM radio.

PREVIOUSI’m A Celebrity: Stanley’s grumble in the jungle