I’m no Animal! Martin prefers to make splash in the pool

The star, whose hit Animal helped him rake in £15million last year, said: ‘I go out with friends, but I have sense not to Snapchat the whole thing, do you know what I mean?’ 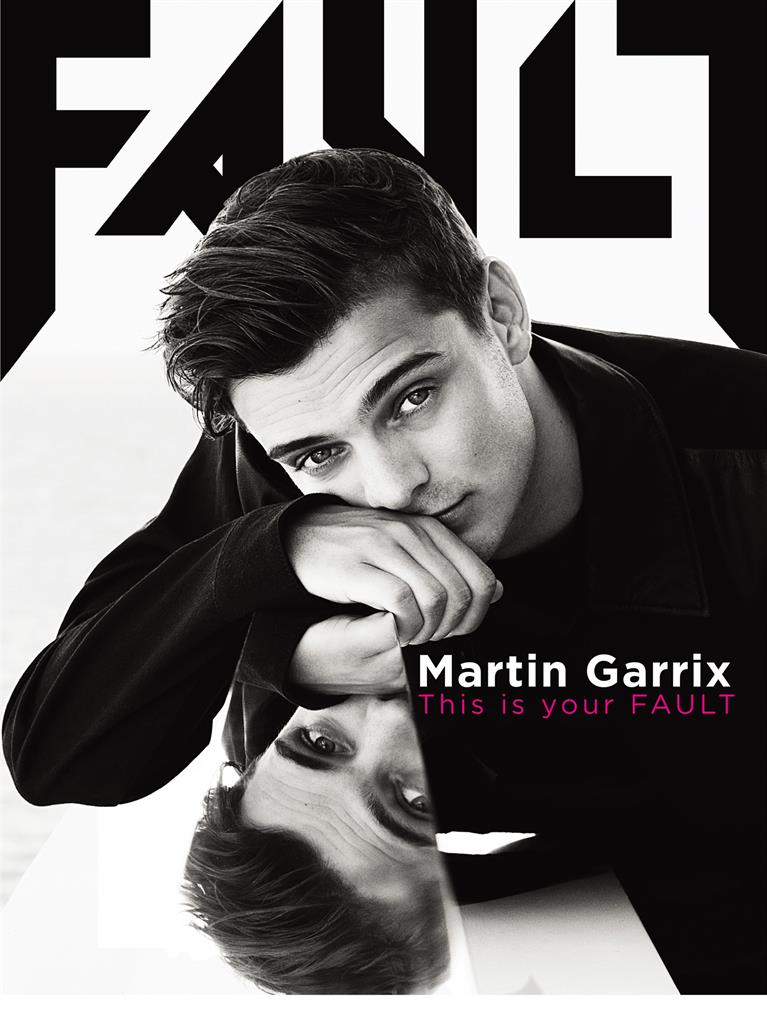 And when it comes to being wild, he prefers to hit a different kind of drink.

‘I was in Paraguay and, after a show, I really wanted to go for a swim. The pool was shut, so I went to a small pool in the hotel lobby,’ he told Fault magazine.

Martin, 21, who is the face of Armani Exchange, also vows fame won’t change him. ‘I’m a crazy person who always runs around with a big smile,’ he said.