JAMIE FOXX sparked rumours he and Katie Holmes have split for good after he told an audience at an Oscars after-party he was single. A source told Us Weekly the 51-year-old actor ‘was very nonchalant’, and ‘just dropped the line “I’m single”,’ as he performed at the Beverly Wilshire Hotel.

The Oscar-winner is believed to have attended Beyoncé and Jay-Z’s Chateau Marmont bash with former Gossip Girl star Jessica Szohr, 33, on Sunday night. 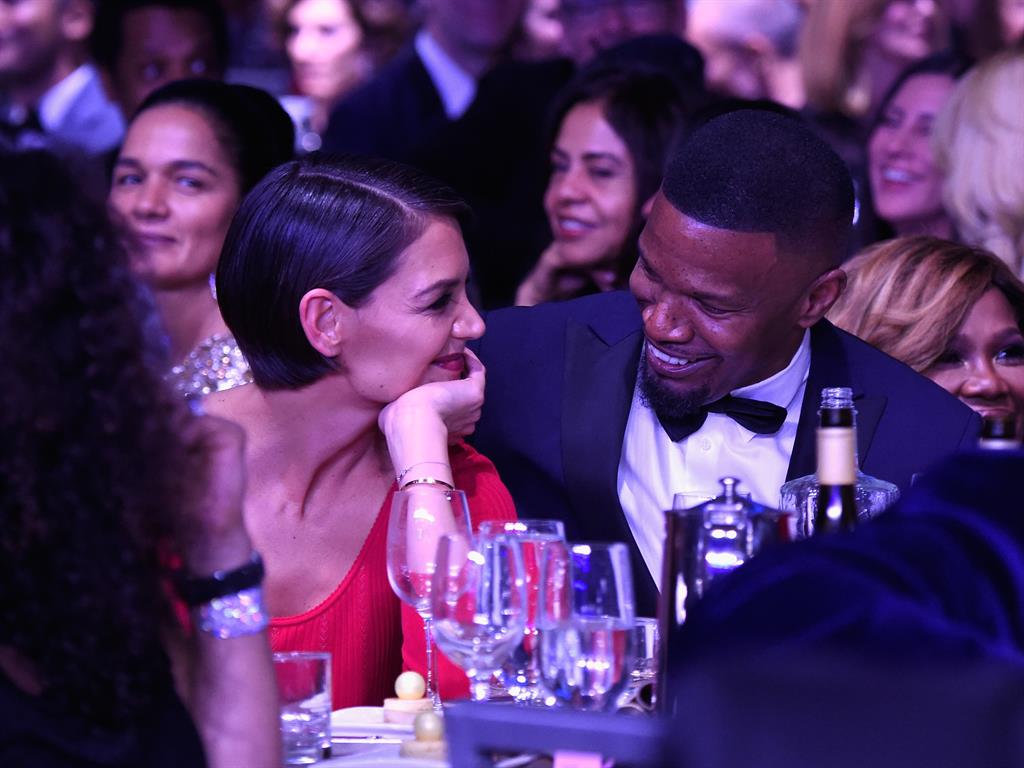 Holmes (pictured), 40, and Foxx were romantically linked in 2013 but insisted they were just friends until they were pictured holding hands in 2017.