THOR star Chris Hemsworth reckons using his mobile gives him similar anxieties to those caused by booze or drugs.

‘My phone gives me a fair bit of anxiety,’ admitted the 34-year-old. ‘When you get a text, the dopamine released in your brain is like a drug. It’s the same reaction you might have to cocaine or alcohol.’

He also warned phones are bad for pulling, saying that, instead of chatting up a girl at a bus stop, these days passengers are ‘on the phone instead’. 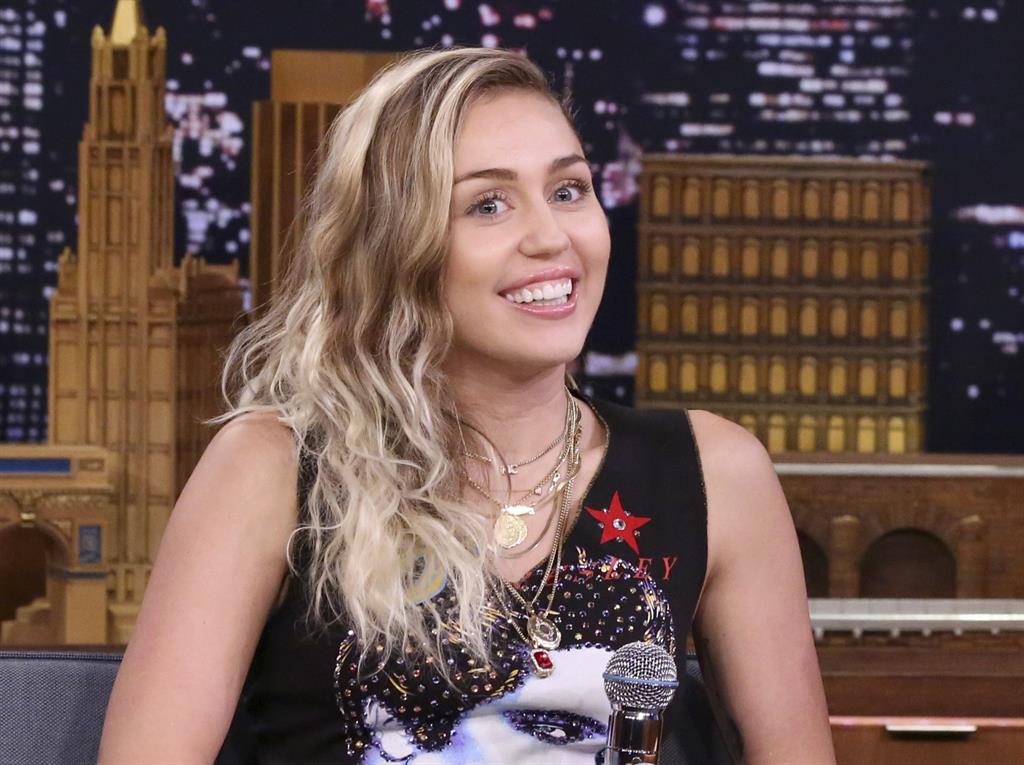 ■ MEANWHILE, Miley Cyrus has confessed that she recruits ‘spies’ to check up on her fiancé Liam Hemsworth — Chris’s brother — when he is filming with pretty co-stars.

‘I keep my little spies, so I don’t always have to be there,’ said Miley, 24. ‘I get that little butterfly in my stomach… it’s f***ing abnormal, I think, but my life is abnormal.’

SHARE
PREVIOUS100 not out: How Dame Vera has left modern stars trailing in her wake

NEXTCheryl is getting back with her X