Inside No. 9 confirmed for fifth series

COMEDY Inside No. 9 will return for a fifth series next year, the BBC has confirmed.

The final episode of the fourth series, created by Steve Pemberton and Reece Shearsmith, is due to air tonight.

The fifth series will continue the show’s anthology format, with each episode bringing an original story, new characters and surprising twists.

It promises to continue to combine horror, thriller, drama and comedy and feature big name stars, the BBC said. 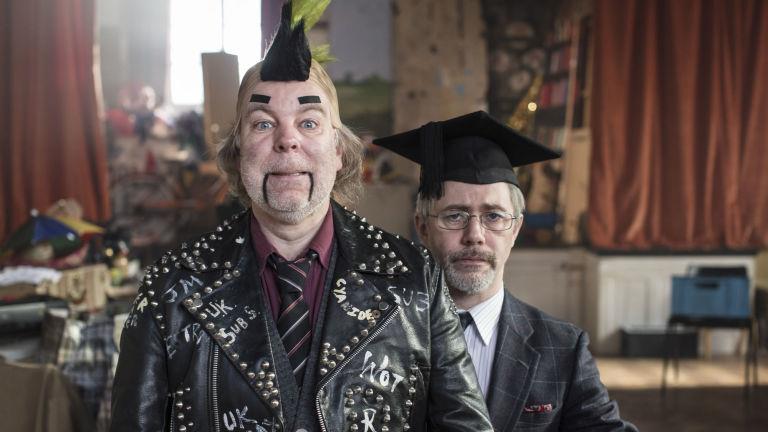 Steve Pemberton and Reece Shearsmith said: ‘Having tried and failed to convince the BBC to produce a full Cheese & Crackers series (or at the very least a Summertime Special), we have reluctantly agreed to do another series of Inside No. 9.

‘We will once again attempt to trick, tickle and terrify you – but not necessarily all at once. Unless there’s a twist. Which there won’t be. Or will there? 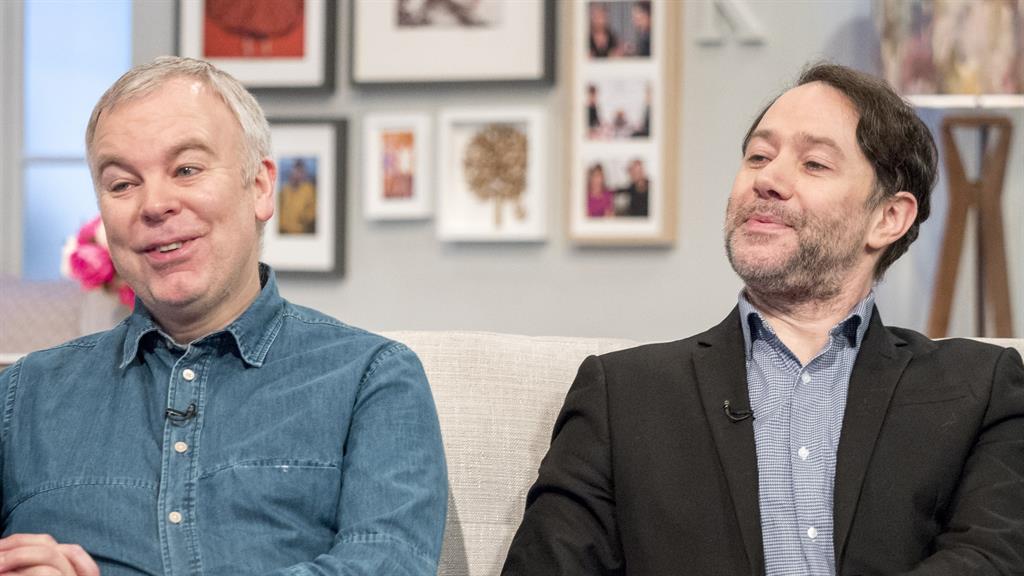 ‘Huge thanks to BBC Comedy and BBC Studios for their continued support, and to our loyal fans for continuing to spread the word.’

Shane Allen, controller of comedy commissioning at the BBC, said: ‘Reece and Steve continue to dazzle, shock and knock audiences for six with their uniquely layered storytelling craftsmanship which attracts the cream of British acting talent.

‘There is not a more distinctive or ambitious comedy show being made anywhere in the world right now as week in week out they create whole new worlds and sets of characters which have instant impact.’

NEXTSofa so good as Jamie Dornan gets 50 Shades richer