Is Dolly Parton due a #MeToo moment?

DOLLY PARTON’S movie 9 To 5 is set to get a #MeToo reboot, according to reports.

You might think the Jolene singer’s film, and song of the same title, already has a pretty radical feminist message — featuring as it does feisty females Dolly, Lily Tomlin and Jane Fonda kidnapping their sexist boss.

And as for the song lyrics, with lines such as ‘They just use your mind and they never give you credit’ and ‘Want to move ahead but the boss won’t seem to let me’, they could’ve been written with the current Time’s Up movement in mind.

But a new version is reported to be in the ‘early stages’ of development — and Parks And Recreation favourite Rashida Jones (pictured below) is being touted to help write, and with any luck star in, it. 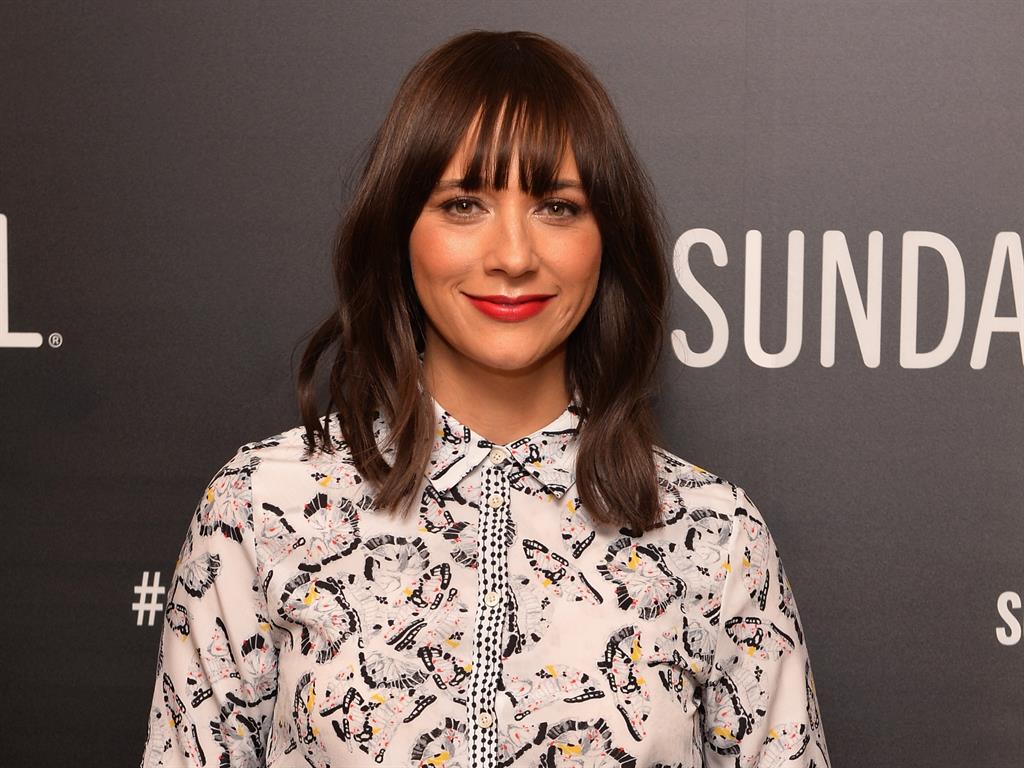 We can only imagine what the new scipt might look like. After all, where do you go from boss-napping?

PREVIOUSVIP tickets to Bestival up for grabs