Is it love and carriage for Jamie?

DO YOU recognise him with his clothes on? Jamie Dornan looks a world away from his sexy Fifty Shades character Christian Grey in this new TV series.

The drama about love, betrayal, deception and revenge reunites Dornan with The Fall creator Allan Cubitt, who adapted the three-part series. It covers a tense 24-hour period in the Fermanagh countryside in 1885, where neighbours observe each other closely. 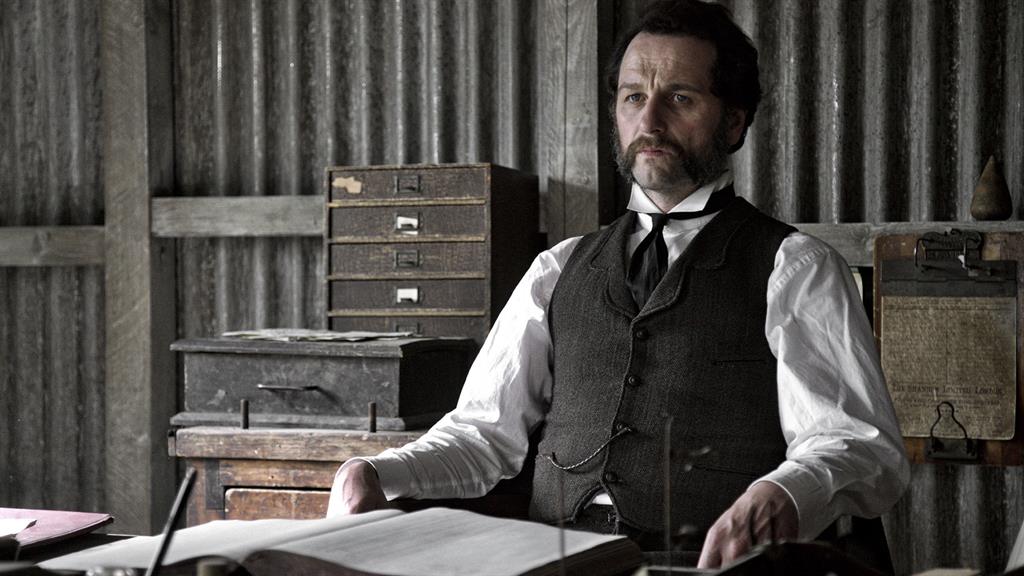 In one leaked photo, showing Dornan in character as Liam Ward, the 36-year-old wears a waistcoat, red scarf and hat while riding in a carriage driven by Skelly.

Dornan — who played serial murderer Paul Spector in BBC Two’s The Fall — said: ‘I’m thrilled to be reunited with Allan and his brilliant scripts to play such an intriguing character like Liam Ward and to return to Northern Ireland and BBC Two.’

NEXTAfter a baby, it feels Eva so hard to go back to work