It Musk be love… Depp ex Amber moves on

JOHNNY who? Amber Heard has gone public about her relationship with billionaire Elon Musk — sealing the announcement with a kiss.

The actress showed her bitter divorce from Johnny Depp is behind her as she puckered up to the South African-born businessman for a snap she shared on Instagram.

She captioned the shot, which showed Musk with a lipstick mark on his cheek — ‘Cheeky’. 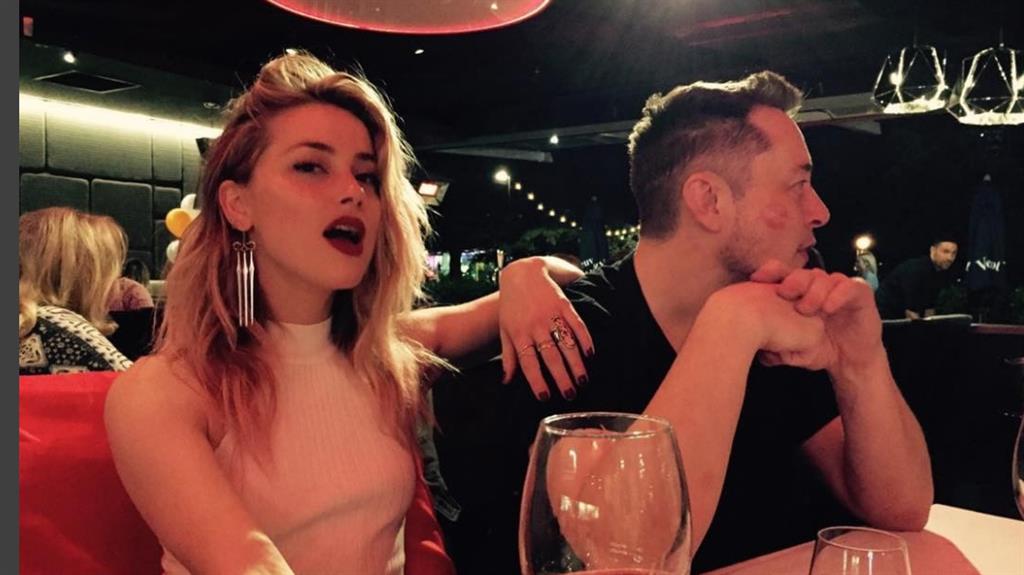 The US-born star and Musk — reportedly worth £11billion — posted pictures of themselves canoodling at Moo Moo restaurant on Australia’s Gold Coast.

On her last visit Down Under in 2015, the 30-year-old and then husband Depp faced smuggling charges after failing to declare their pet dogs Pistol and Boo had entered the country.

But Heard, filming superhero flick Aquaman in Queensland, made fonder memories yesterday as she persuaded Musk, 45, to unleash his inner daredevil — by taking him and his six children on a treetop zip-lining challenge at Currumbin Wildlife Sanctuary. 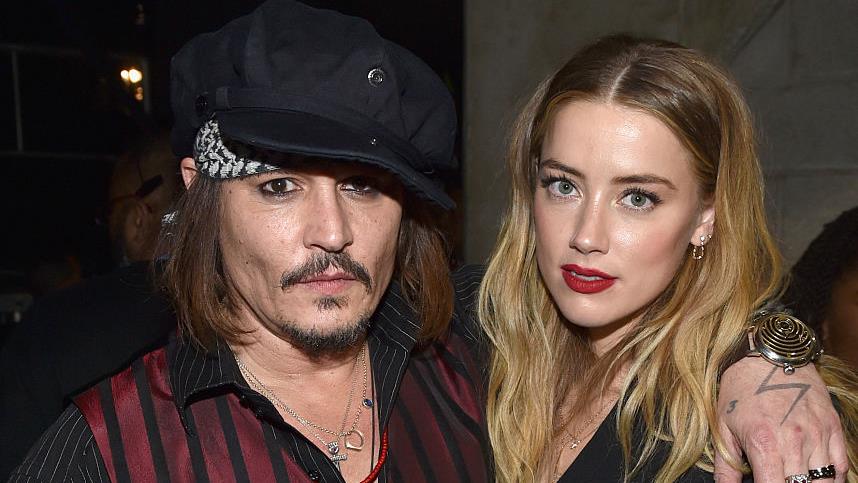 Musk is said to have made a beeline for Heard after first meeting her on the set of 2013 film Machete Kills, in which he made a cameo. He later emailed director Robert Rodriguez to arrange a rendezvous, claims the Hollywood Reporter. ‘If there is a party or event with Amber, I’d be interested in meeting her,’ he wrote. ‘Am not angling for a date. Amber just seems an interesting person.’

Heard split from Depp, 53, in May last year amid allegations of domestic abuse — claims he denies.

NEXTCold shoulder for Bloom and Perry