SOME might say feuds run in the family — after an online spat between Liam and Noel Gallagher’s children was ramped up a notch.

Bad blood flows beyond the estranged former Oasis brothers as Liam’s son Gene showed when he tore into his cousin Anais.

The daughter of Noel’s crime was to join a set of celebrity offspring at London Fashion Week. 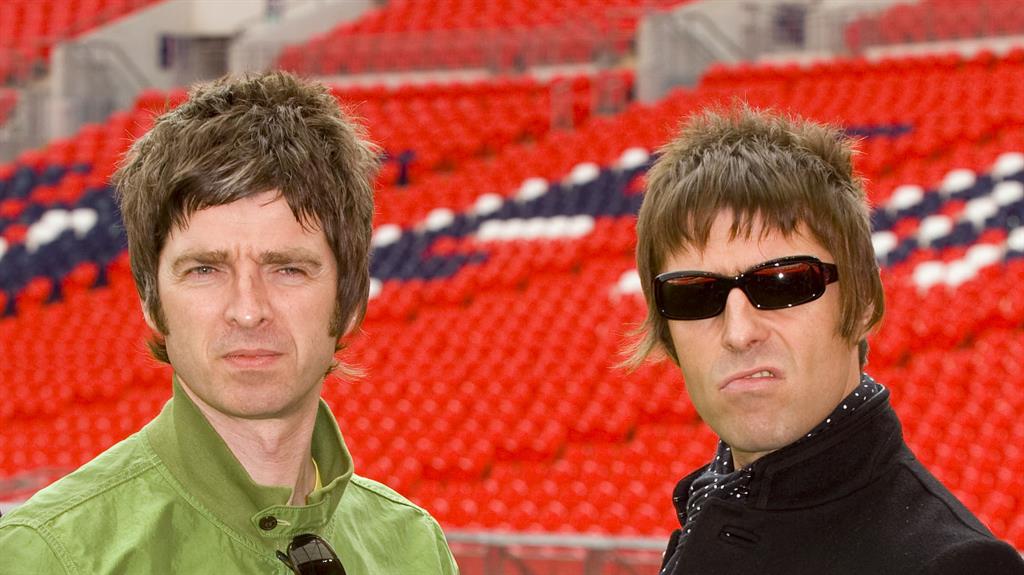 She was photographed at Tommy Hilfiger’s show on Tuesday night with Rafferty ‘son of Jude’ Law, Gabriel ‘son of Daniel’ Day-Lewis and Maddie ‘sister of Suki’ Waterhouse.

‘Whoever got to chose who got to model for Tommy Hilfiger is a complete doughnut who should go to Specsavers’.

The 16-year-old then took a swipe at budding model Anais, 17, who enjoyed front-row seats at the launch.

‘Anais has been chatting more s*** about genetics and what not,’ he fumed. ‘Firstly, you look like your dad in a blonde wig. Secondly, u model coz u look like ur dad not coz of who you are.’ Gene, the product of Liam’s failed marriage to All Saints singer Nicole Appleton, spat: ‘Nobody care about who you are.’

The pair sparred last month when Anais mauled her uncle’s solo efforts before deleting her attack. Mocking Liam’s catchphrases, Noel’s daughter by Meg Mathews tweeted: ‘He didn’t write the tunes as you were AG x’.

Gene retorted: ‘I was raised to respect my uncle, I do not chat s*** or disrespect him in anyway… just goes to show how differently children are brought up.’