It was so scary! Model goes to police over Mel B ‘attack’

MEL B’S selfie-esteem took a real, er, hit after a male model alleged she thumped him for requesting a second snap because he didn’t like the first.

Dujuan Thomas went to police on Sunday, claiming he witnessed the singer in full Scary mode at an LA fashion show the night before. 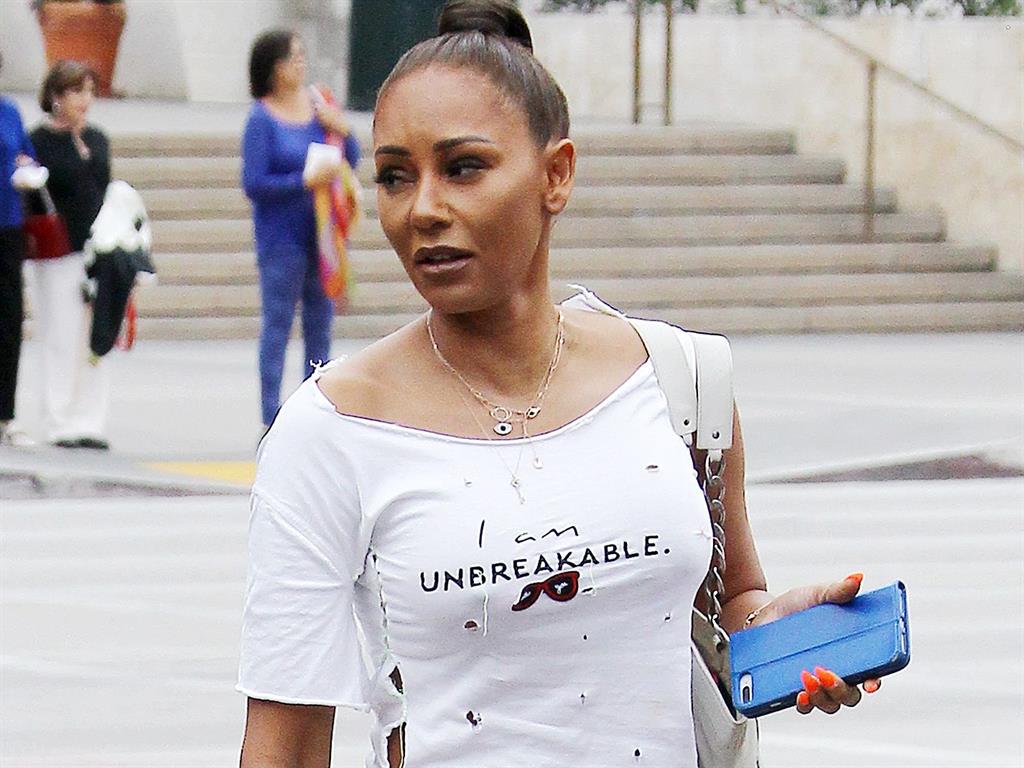 He says he asked Mel backstage for a selfie but, when he didn’t like their first attempt, she hit him ‘in the chest with her right hand’ as he asked for another. In his police complaint, he claims he bumped into Scary a second time that night and she struck him again.

A friend of 43-year-old Mel, who is going through a bitter divorce and says she has PTSD, pointed out that police are yet to take any action and a TMZ video does not support the model’s version of events. 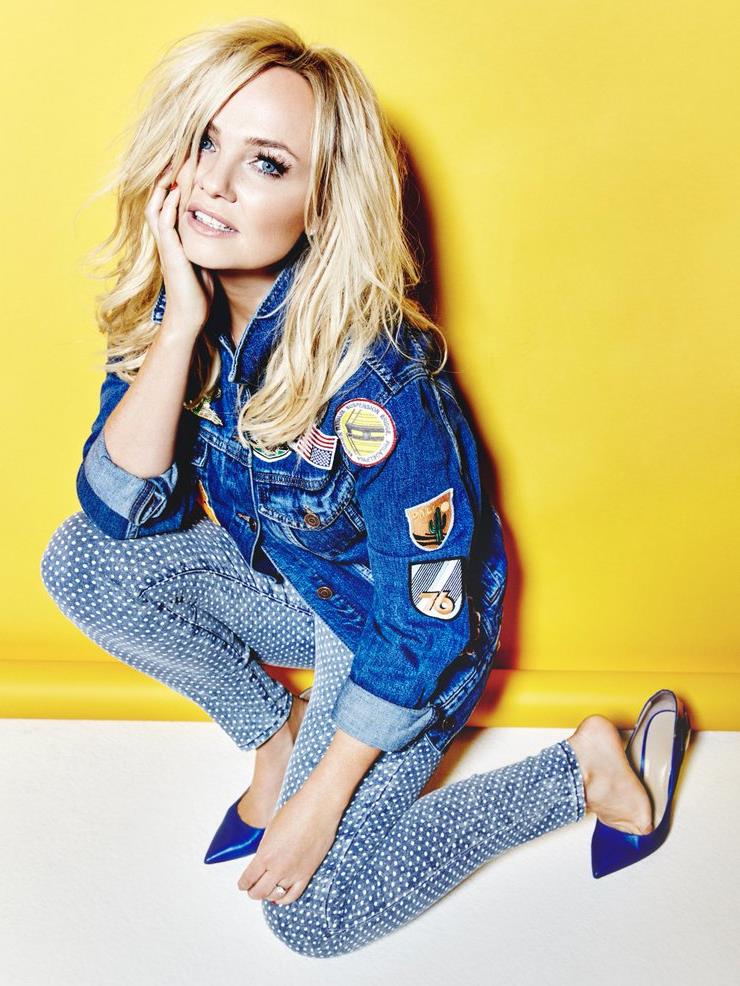 ■ EMMA BUNTON is set to sprinkle a little Spice on US TV screens after landing a job hosting America’s answer to The Great British Bake Off.

Baby Spice, 42, will now take the helm of The Great American Baking Show, to be aired in a prime time slot on network giant ABC.

Emma will have some help from 52-year-old Bake Off judge Paul Hollywood, returning for a second year on the US show.

The What Took You So Long singer joins her Spicy alumni Mel B on American telly as Scary is a judge on America’s Got Talent.

PREVIOUSPM’s gift makes it a yabba Abba do…

NEXTFlying high … but £5m+ for Oasis to return