JUSTIN TIMBERLAKE and Jessica Biel joined in the battle of the PDAs as star couples turned Emmy night into date night.

The US singer, 37, goofed about with his actress wife, 36, in their suite before she lost out on a lead actress Emmy for her role in TV drama The Sinner.

Also playing a supporting role was Scarlett Johansson, 33, who cheered on her new boyfriend, Saturday Night Live star Colin Jost as he hosted the shindig. But she proved no good luck charm as the 36-year-old comedian’s jokes were dubbed ‘sluggish’. 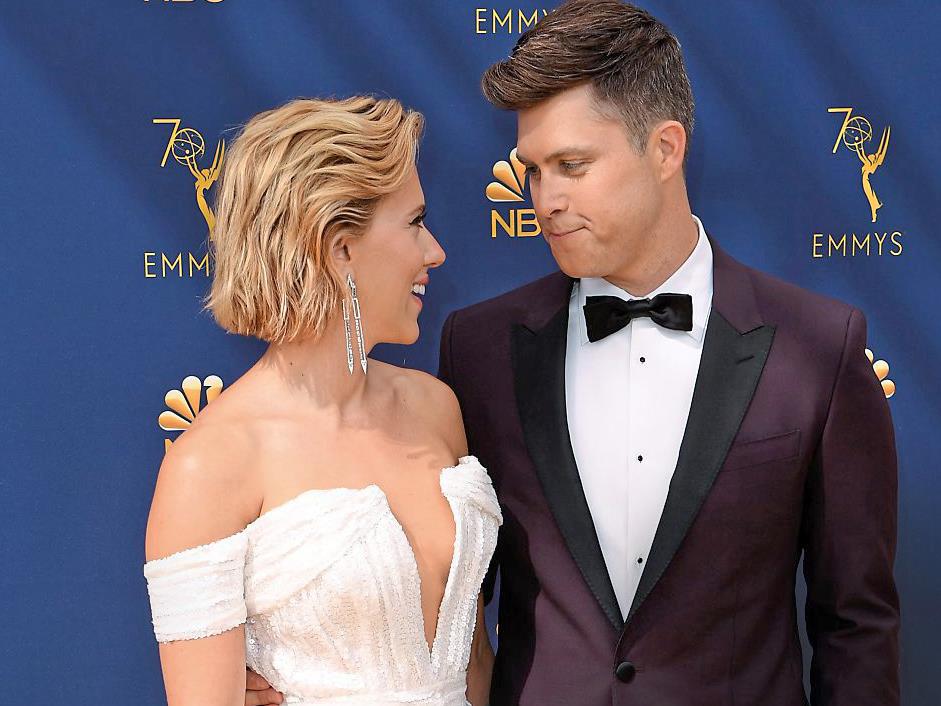 Model Heidi Klum, 45, denied the bling on her finger was an engagement ring from her 29-year-old toyboy Tom Kaulitz. The Project Runway star insisted the jewels were ‘borrowed’. 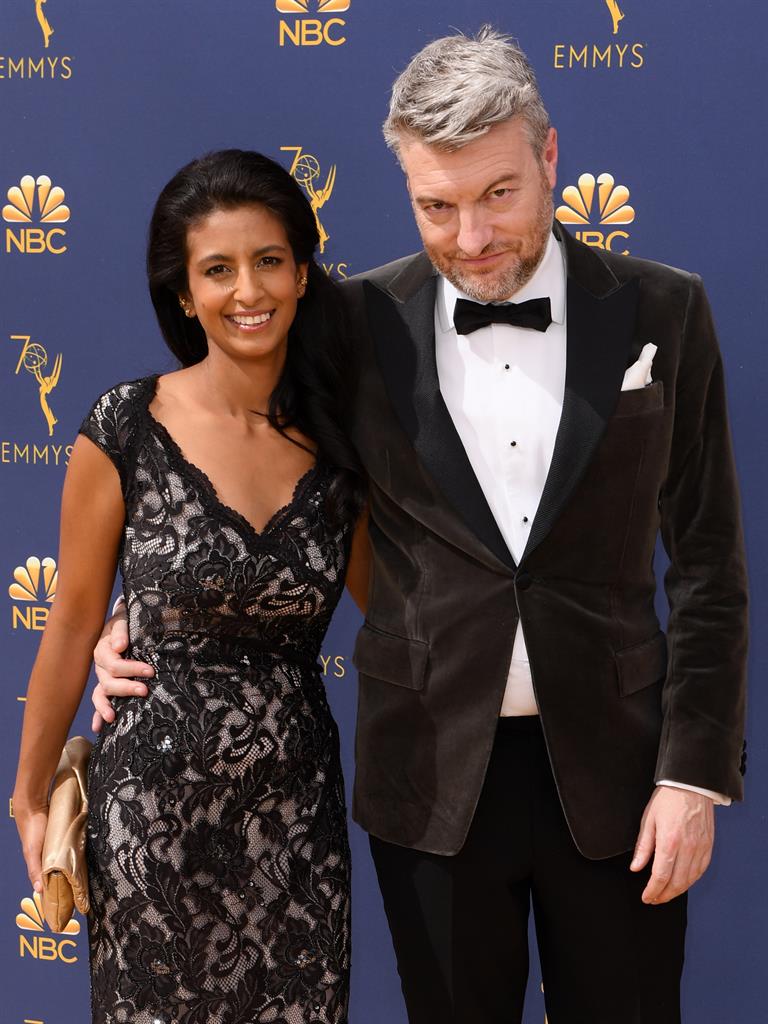