It’s back to reality time for Chezza, says Dermot O’Leary

DERMOT O’LEARY has revealed Cheryl is all set to make a full-time return to The X Factor.

But if the mum-of-one has a last-minute change of heart, he hopes a certain diva will be waiting in the wings to replace her.

In an exclusive catch-up with Guilty Pleasures, the show’s host confirmed: ‘Cheryl’s going to come back.’ 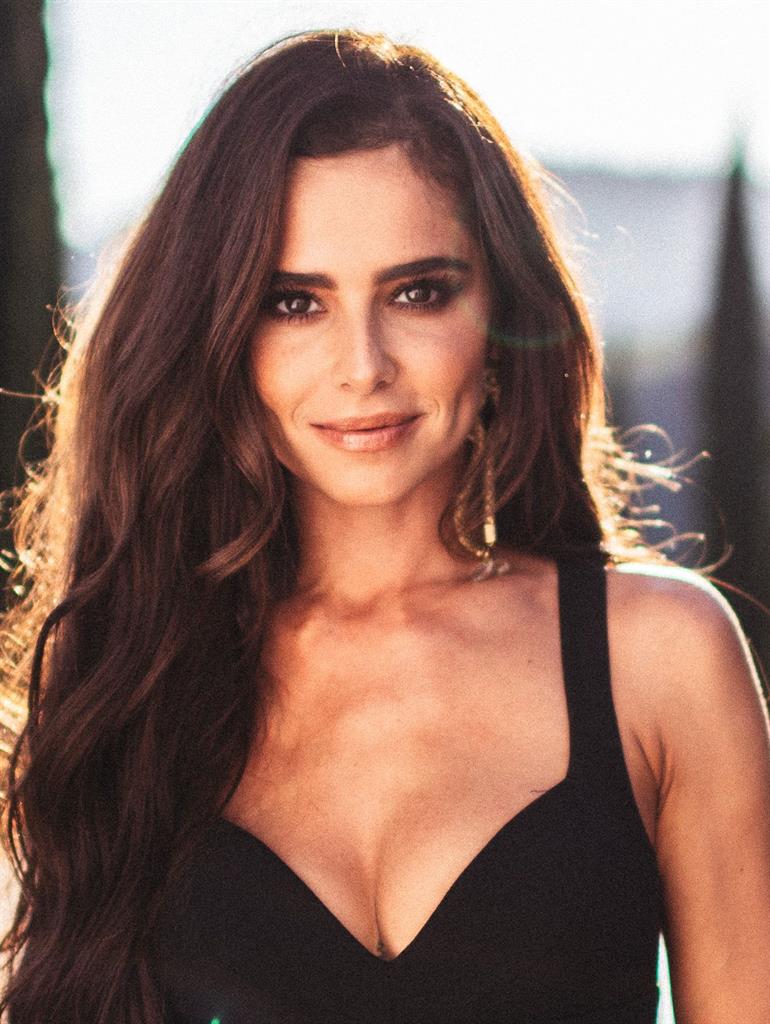 It comes after Chezza, who has been busy raising nine-month-old son Bear with boyfriend Liam Payne, joined Simon Cowell for the judges’ houses segment on last year’s series.

Dermot, though, confessed he’d like to see Mariah Carey face the music on the ITV singing contest.

‘If it wasn’t Cheryl, I would love Mariah,’ he added. ‘It would be a whole new world of crazy my friend!’

Indeed, Dermot, 44, predicts Mimi would give show boss Simon Cowell a run for his money when it comes to terrible time-keeping.

‘If you think Simon turns up late…’ he laughed.

And Dermot will be rooting for The X Factor when he hosts next week’s National Television Awards, where the show is up against Strictly Come Dancing, Britain’s Got Talent and The Voice UK for most popular talent show.

Not that the 44-year-old rates the show’s chances of taking the trophy, which it last won three years ago.

‘We’ve had a bit of a hiding the last couple of years,’ he conceded. ‘Strictly, you can’t deny it, it’s on a great run.’

Watch the NTAs, live on ITV next Tuesday from 7.30pm