The force was strong as The Last Jedi ruled at the ceremony in London’s Roundhouse. 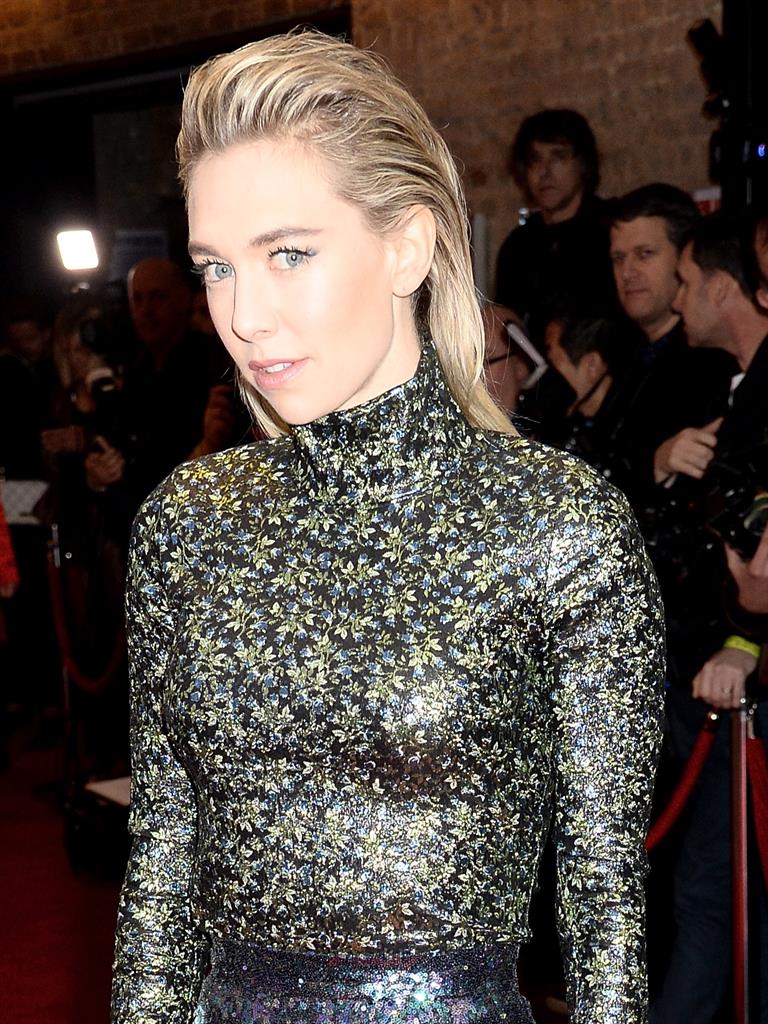