JAMES CORDEN dived into the party scene when his new-found celebrity coincided with being dumped.

Corden, 39, who had an on-off relationship with his Gavin & Stacey co-star Sheridan Smith, admitted to feeling ‘lost’ in the late noughties. 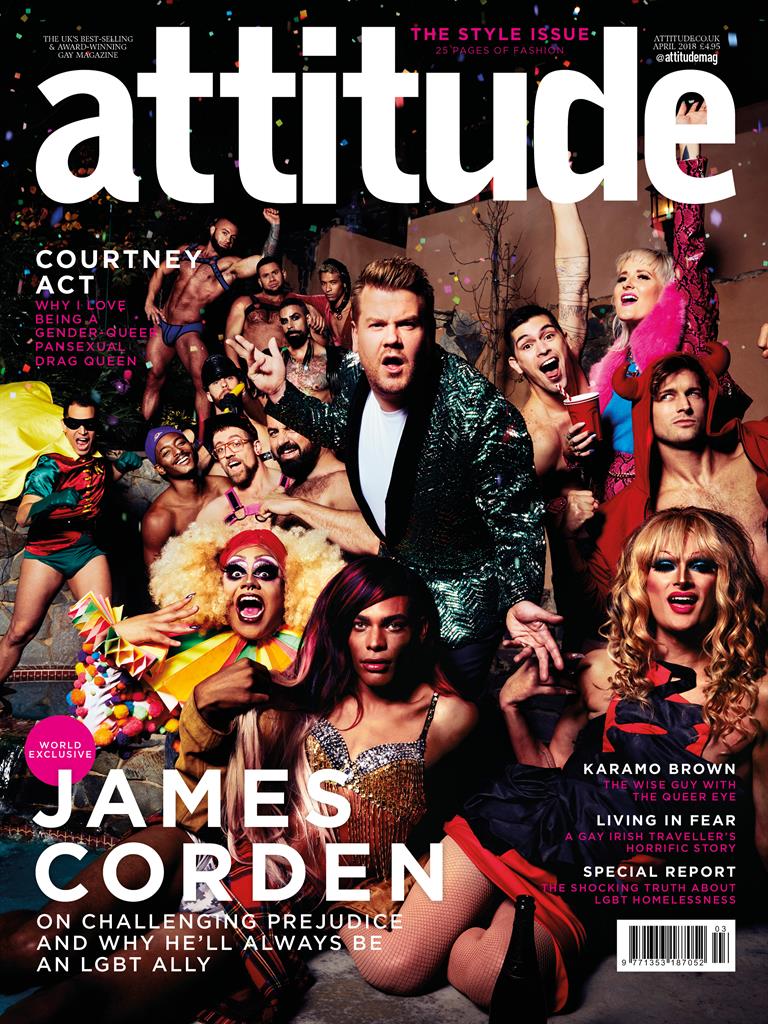 ‘I’d broken up with my girlfriend of eight years, which in itself would be something massive,’ he tells next month’s Attitude, out today — not naming the girl. ‘Gavin & Stacey happened four months later.

‘Any one of those things alone would be a disruption in your life. Both at the same time is just like dropping a bomb on your world.

‘There is nobody on planet Earth who hasn’t felt a bit lost at some point.’

And, going by this shot of him playing beer pong, he hasn’t hung up his partying hat yet.